How do I work

As a small studio there is a limited number (and sizes) of projects I can take on simultaneously. From time to time I hire external help to help me execute certain aspects of the projects. I like to diversify and be in control of the briefs I choose to work on, hence it’s important to quickly hire people with the right set of skills. Having an extensive network of creatives it’s pretty straightforward to find talented individuals who are willing to share their time and knowledge with me. The collaboration (in some cases I would call it outsourcing, but I’ll go into detail later on) often happens remotely as freelancers are the most mobile group of workers resurfacing only when they come accross a steady Internet connection. That system I just described above not only allows me share my knowledge and continuously learn from my team members, but also work on projects that normally would be too vast for a one person design studio.

The nature of working together

The briefs I engage in come to me from a variety of sources, but in general they could be put into 3 key categories:

1. You helped me, now I help you (barter system)

I would say it’s the most effective and financially sustainable way of working together, highly popular among students in their final year. That’s how I managed to build my dome for the Degree Show 2017, otherwise I would had faced £3000 fee for a professional prop development service. Fortunately enough one of the students from the year below was not only a trained architect but also… a carpenter (you can see a video of building the dome here) and most importantly willing to help. And it came without saying that next year he could expect me to help him with his degree submission. And that is exactly what happened. 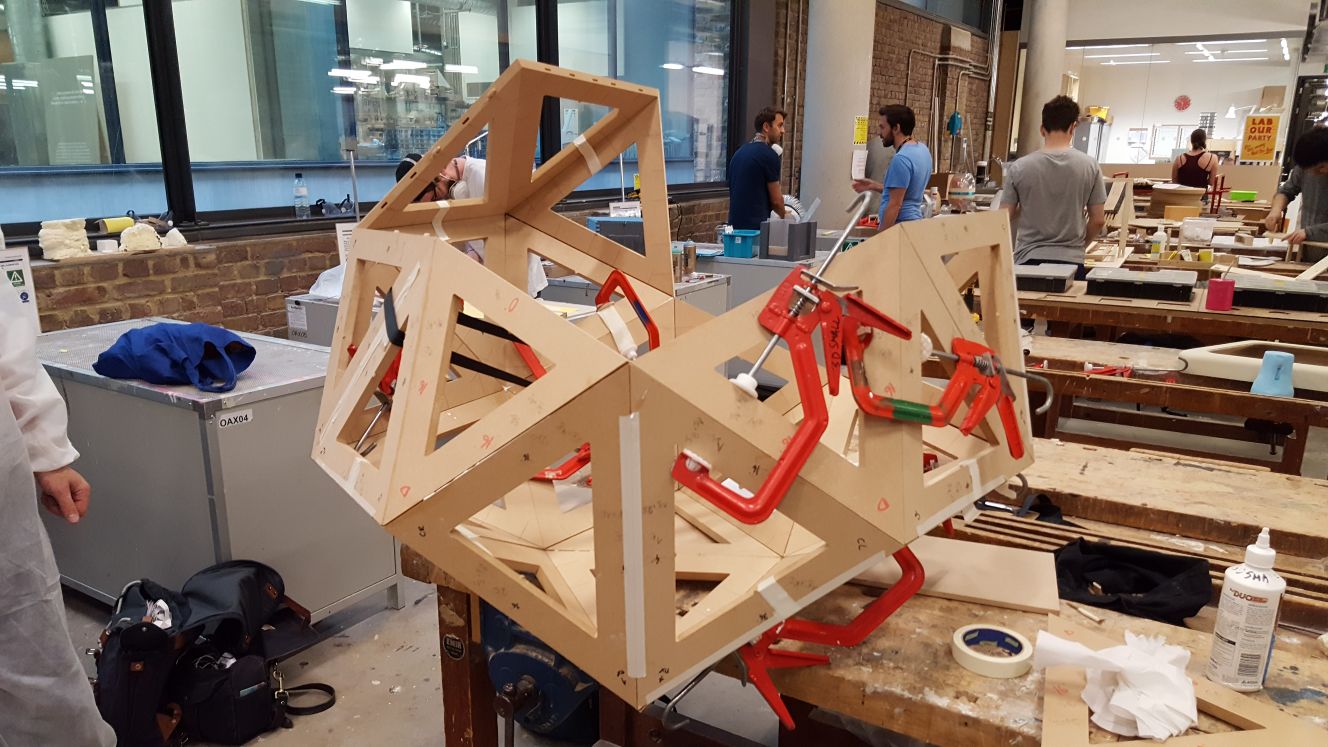 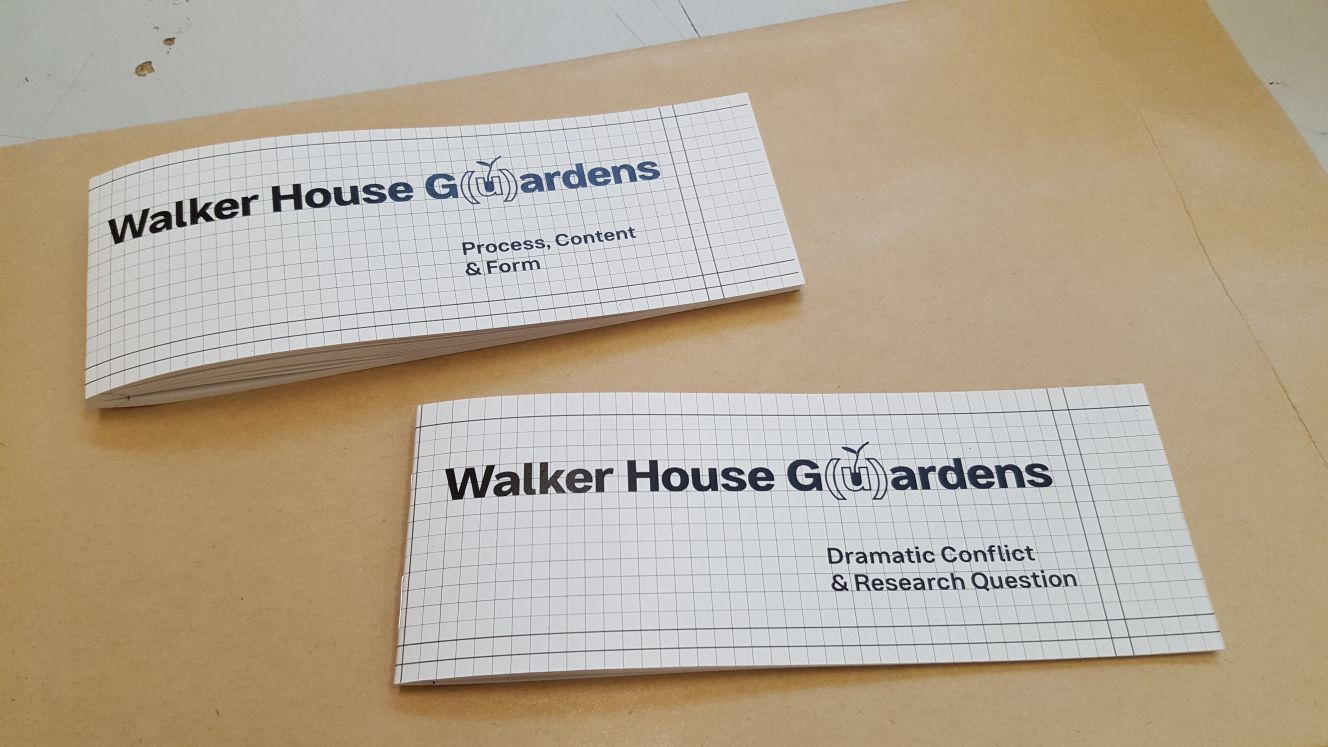 2. We are in it together (collaboration)

To me there’s a very distinct line between collaboration and outsourcing. Collaboration assumes some level of responsibility and autonomy in decision making. It’s not only about delivering what you’re asked for but actively participating in ideation, planning and project execution. That’s why I often find it hard to ‘collaborate’ with someone who joins the team later into the process. It’s quite tricky to make sure that your new ‘collaborator’ is as engaged in the brief as you are, especially when the motivation is purely financial. Team engagement is a vital element of any collaborative set up, often determining the difference between project success and failure. Collaboration could be highly democratic (a low key version of co-creation), where team hierarchy is less of a topic – but as with any consensus dependent contexts the process of coming to any sort of decision might extend infinitely. To me a clear team hierarchy and good leadership serves as a guarantee of a project realisation. I’m a keen advocate of delegation based on one’s competency and eagerness to face the challenge rather than a forceful task allocation. And as long as your heart is in the right place and the project serves you beyond short-term financial wins, then collaboration is the way to go. Currently I’m working on one project of that kind which I’m aiming to introduce here later in the summer. 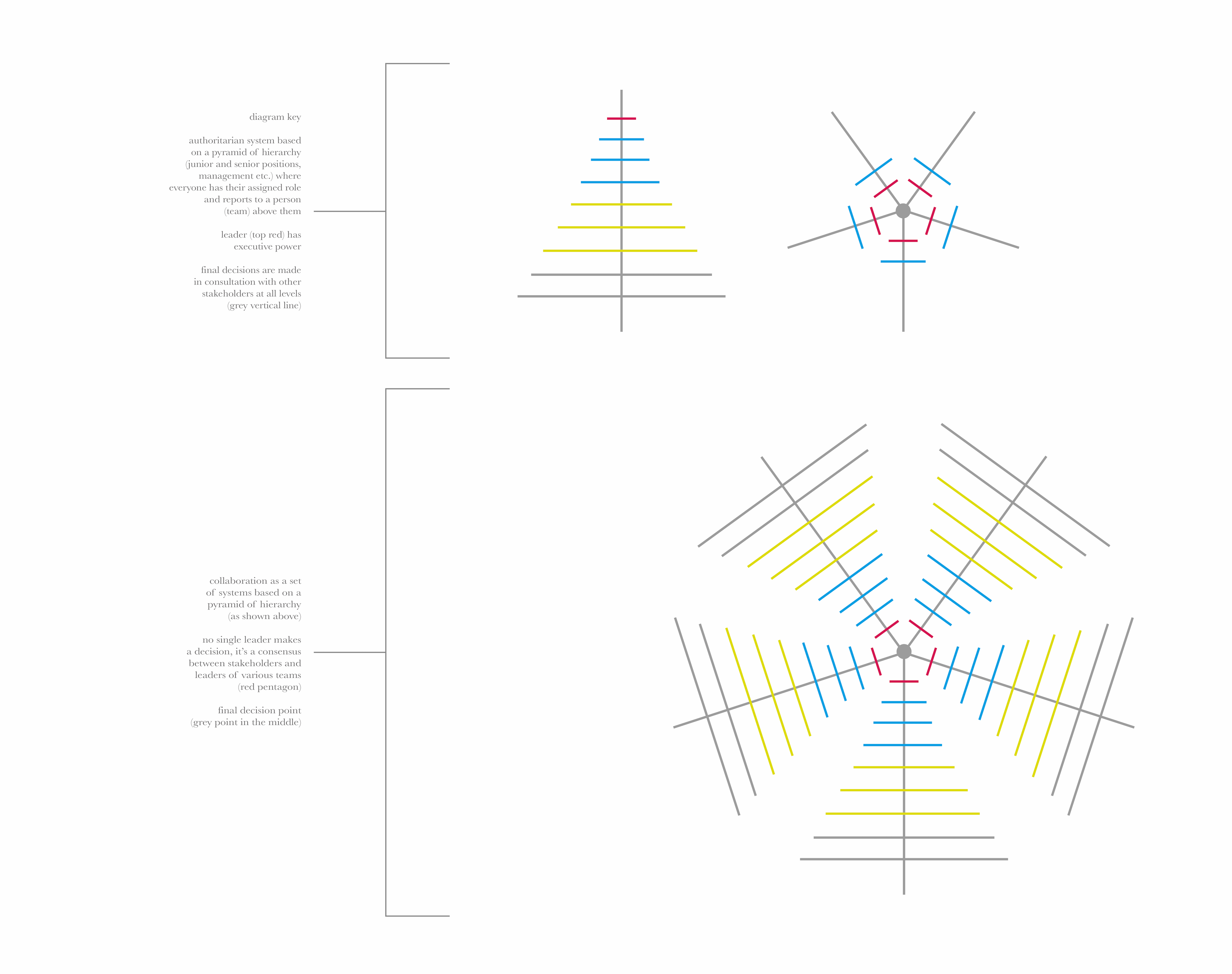 3. You came, you saw, you delivered (outsourcing)

Often (incorrectly) used interchangeably with collaboration, outsourcing is very contractual. It works perfectly in a scenario where you exactly know what you want but are unable (for any reason) execute the idea. You hire an expert, send them a brief and hope for the best. There’s much more risk involved in outsourcing than in collaboration, but the process is often much faster. There’s a bit of back and forth negotiation involved, but essentially it’s the quickest and most efficient way to get things done. You’re in control, you call the shots and the look and feel of final deliverables is entirely up to you. And sometimes that’s precisely what you need.

If you have any other ways you like to work, let me know. Would love to hear your thoughts on your experiences and possibly diversify my own practice style.