El Paseo is a neighbourhood collective for Malagueños aiming to facilitate networking, skill exchange and support among the less privileged. The concept is based on a Spanish age-long tradition of after dinner walks aiming to strengthen family bonds. El Paseo invites its users to join their neighbours for a networking stroll and offers an up-to-date location and participants information, which encourages making a small talk. The project has been developed in collaboration with local inhabitants of Malaga and translated into both Spanish and English. 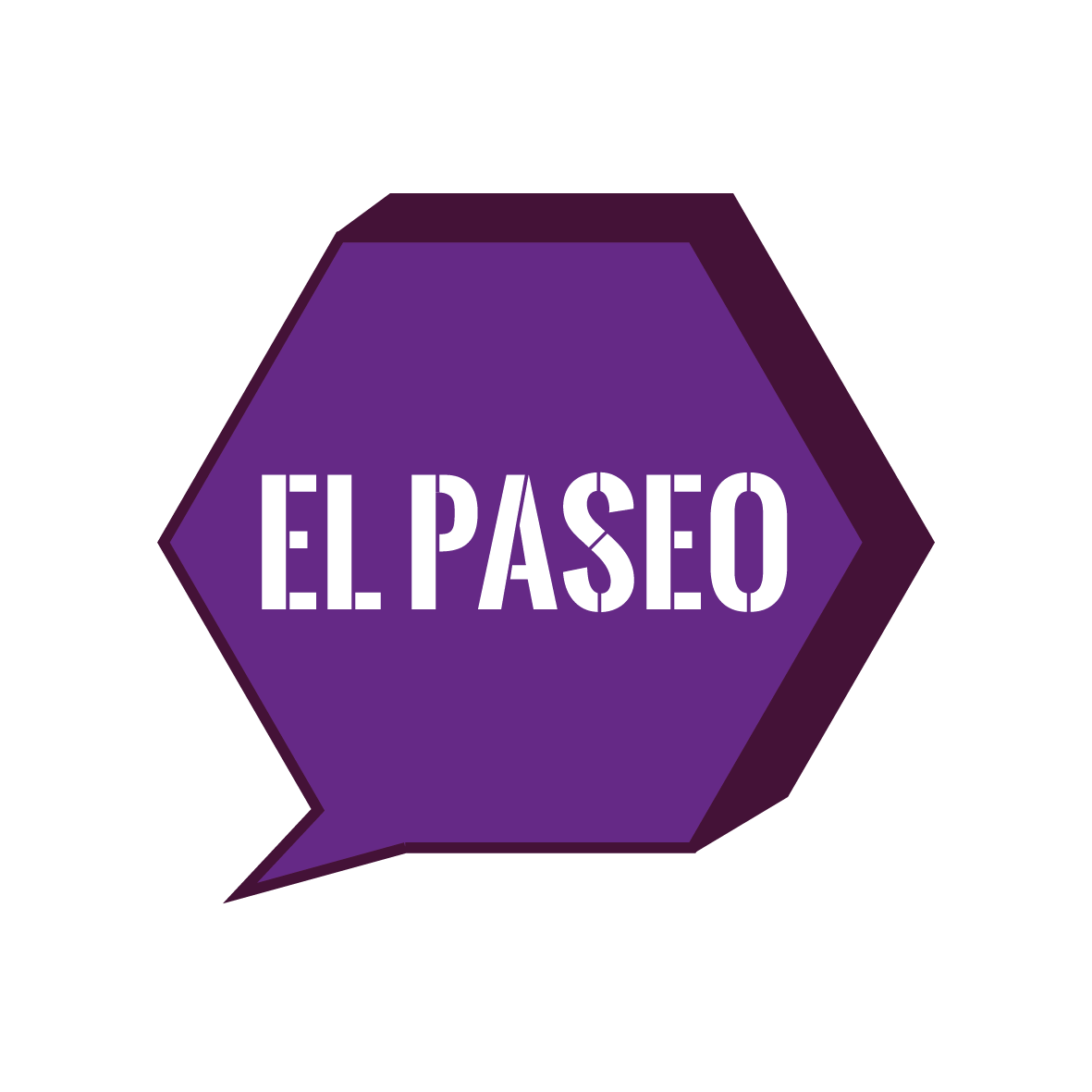 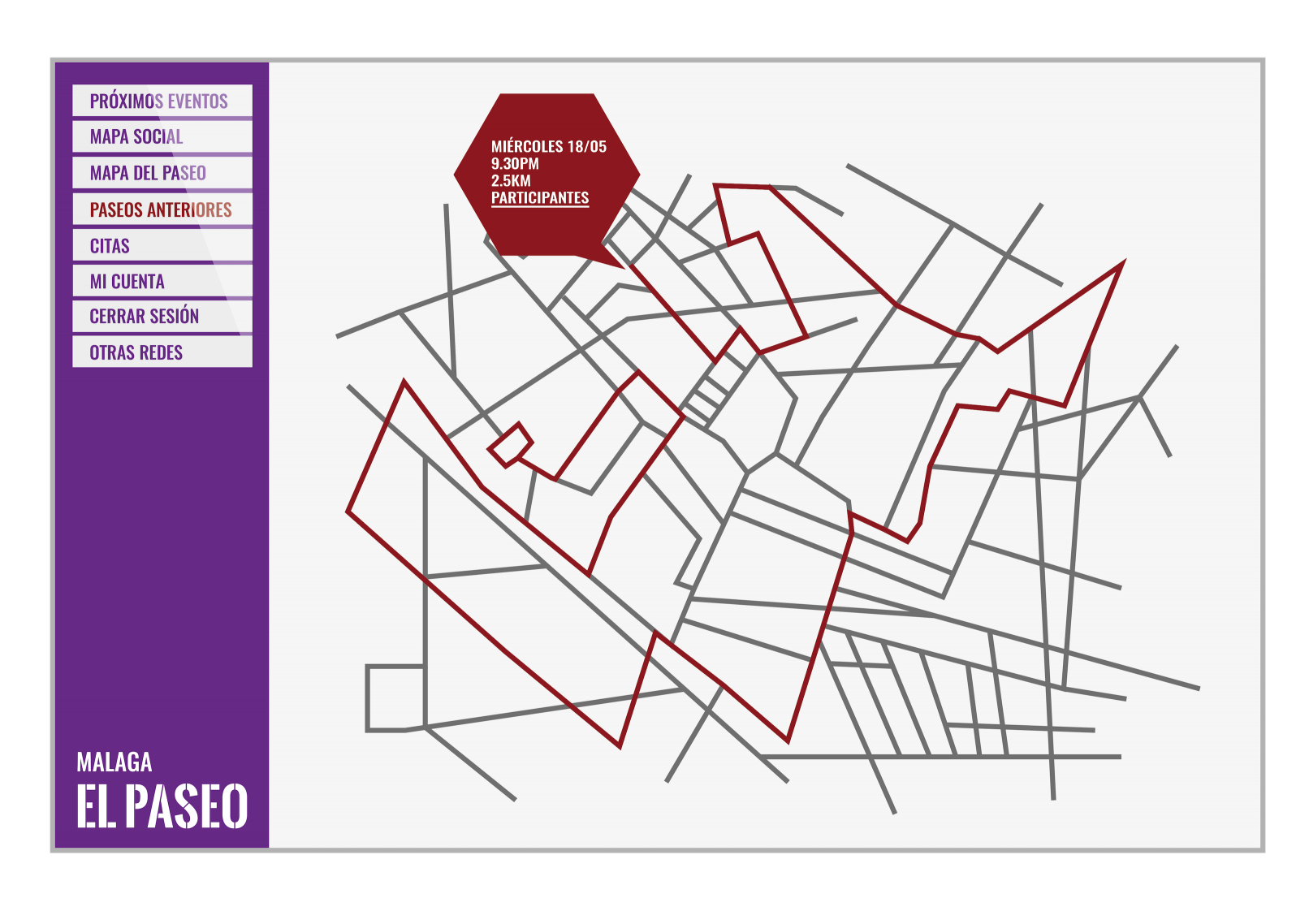 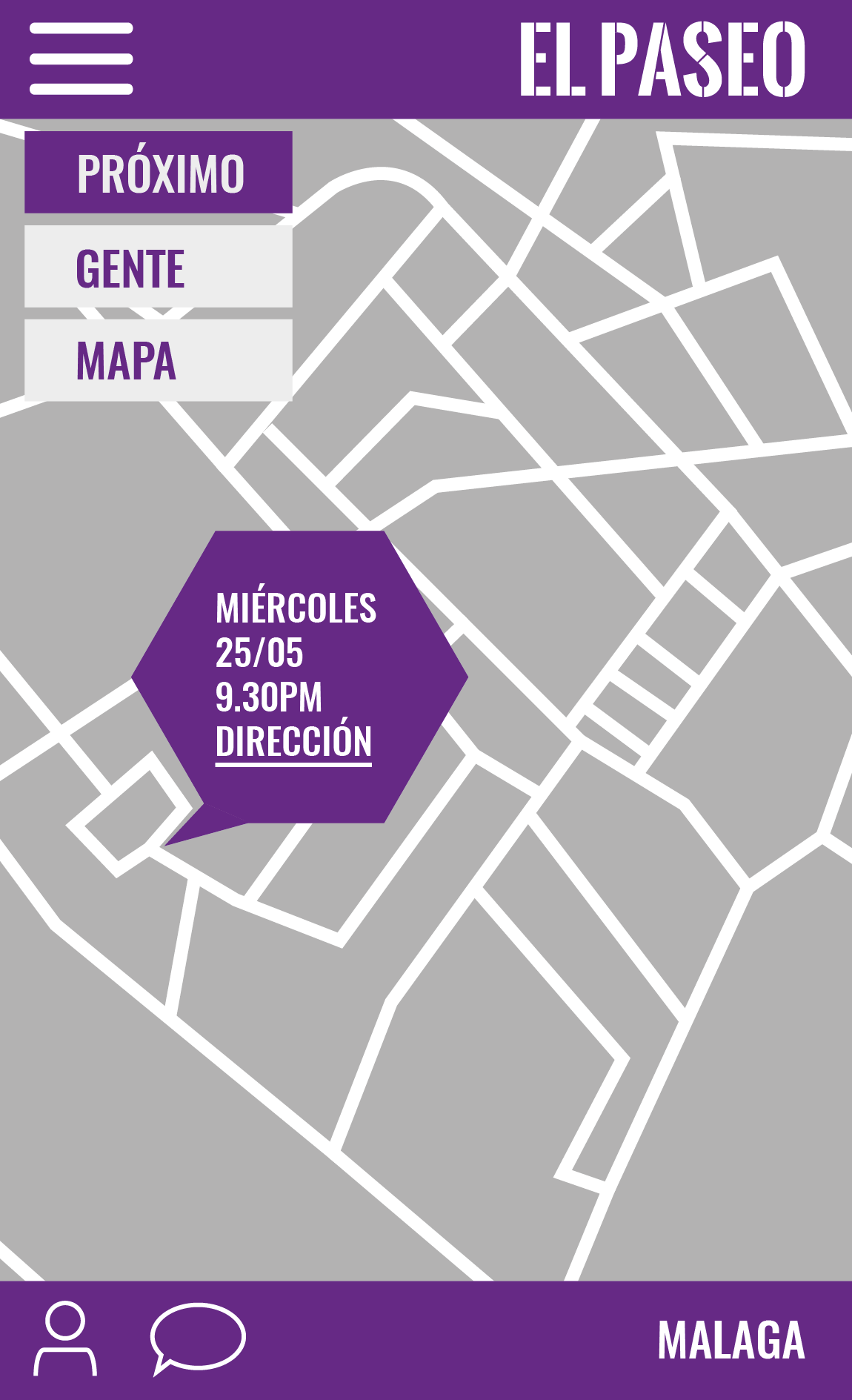 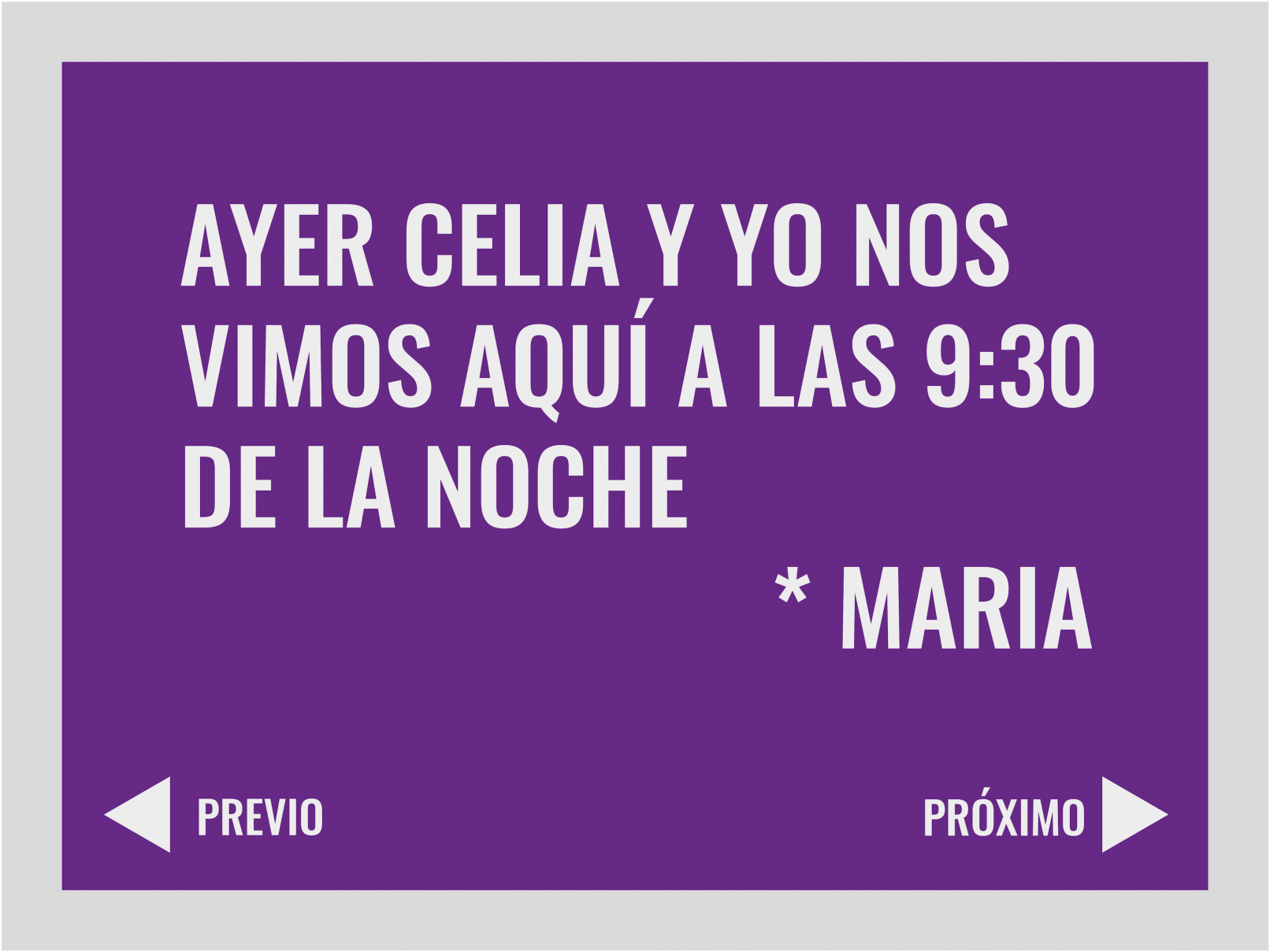 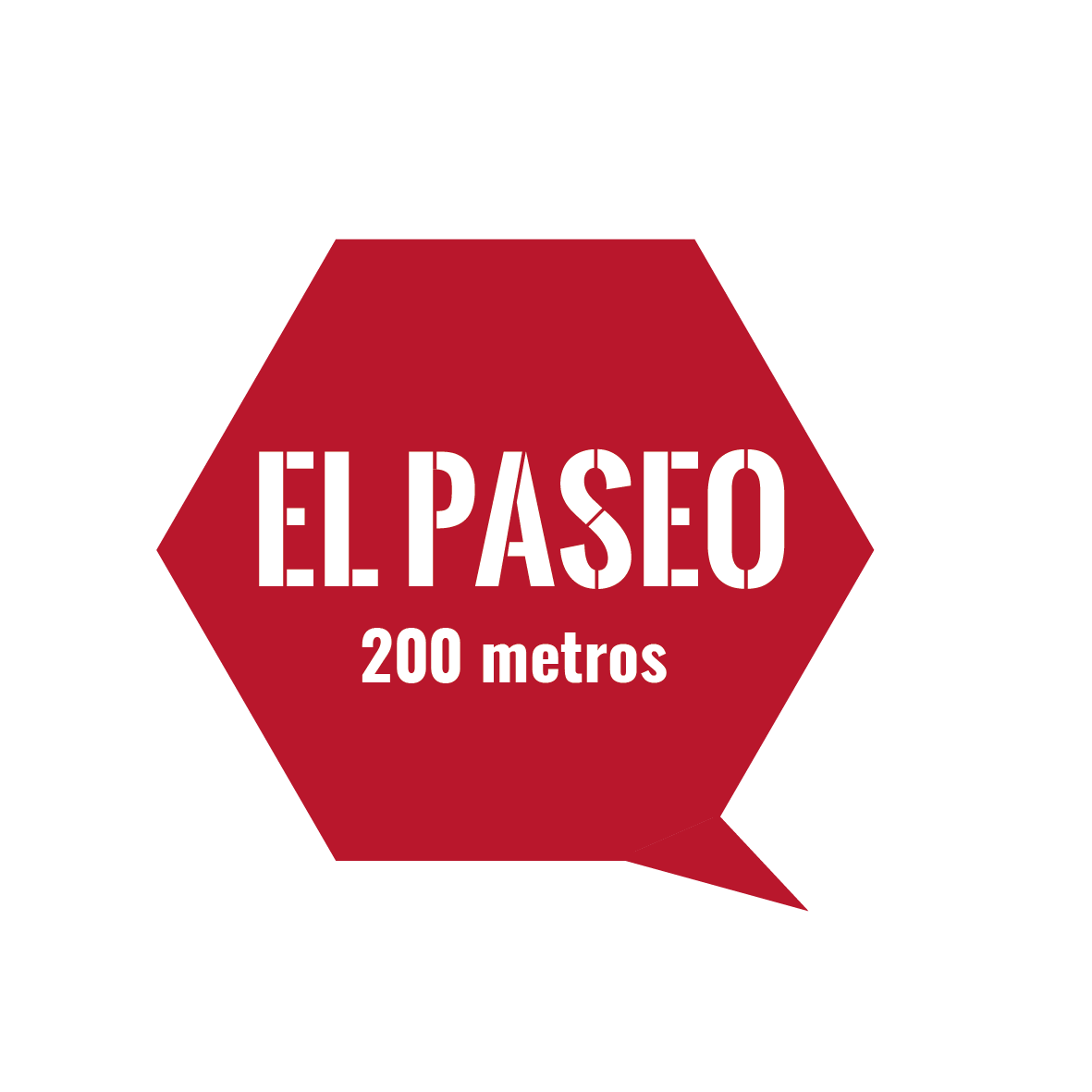