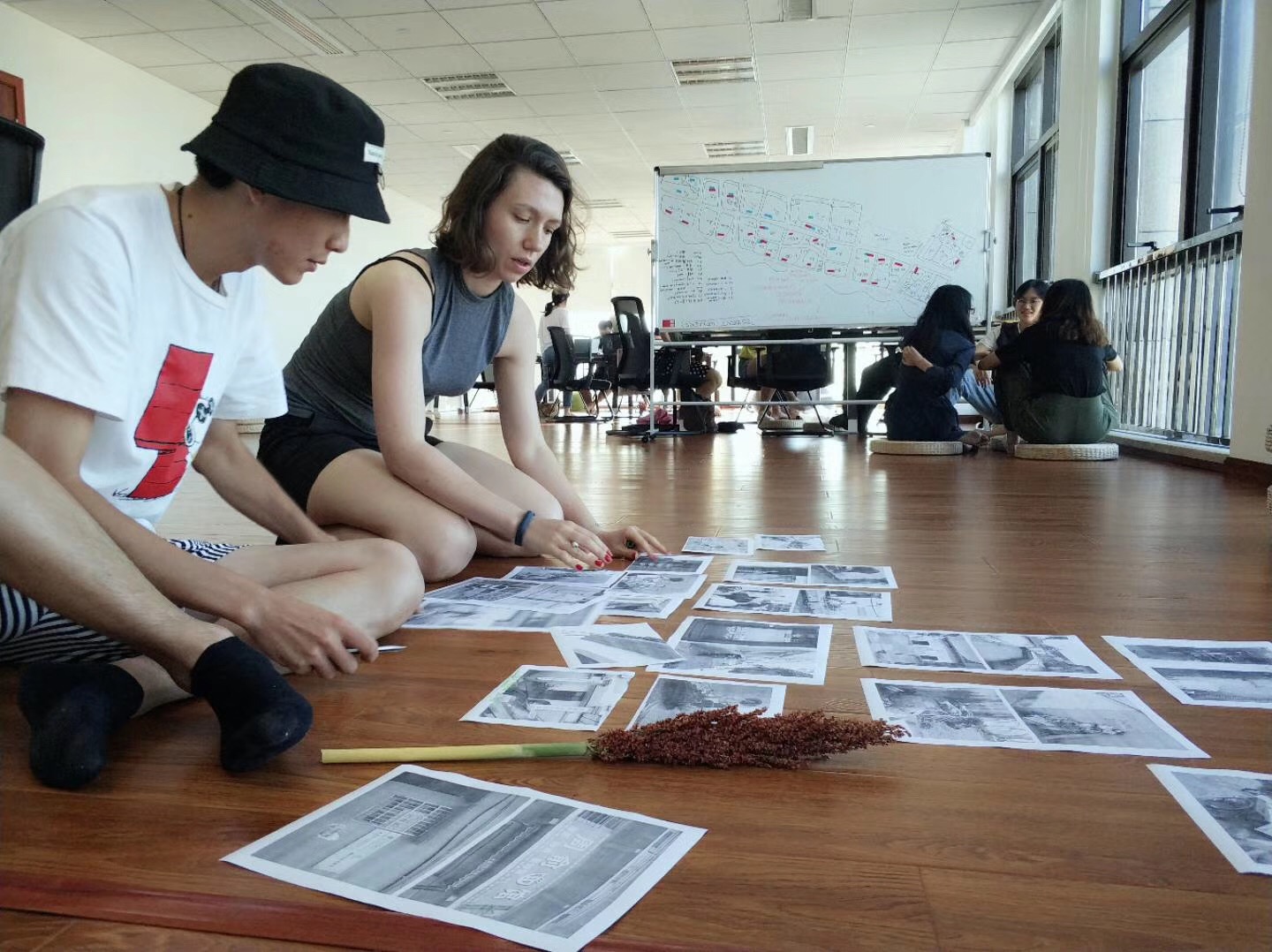 In August I went to China take part in an exciting new project in collaboration with China Academy or Arts. The brief was to create a new urban strategy that would facilitate the communication and assimilation of the newly developed e-Games Town in Shangyu and the local villages. The project was presented as an opportunity to consider how both areas are connected and how they could mutually benefit from building meaningful ties. 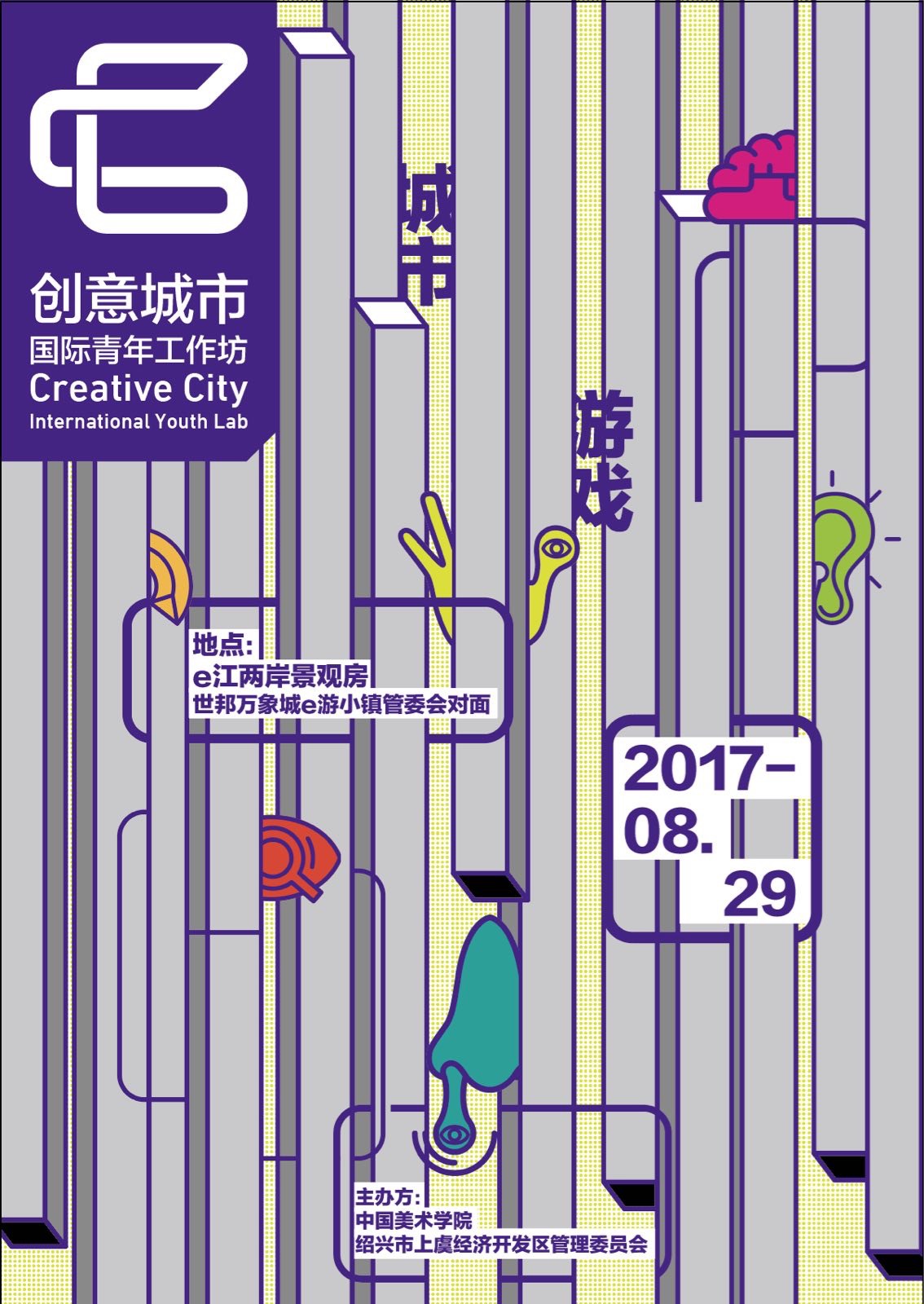 WORLD CITIES
Urban life is becoming the norm. Across the globe cities are rapidly growing and transforming. Barbara Freitag suggests cities are now defined by the level, scale and intesity of the exchanges to which they give rise. She identifies and ranks five different types of city and claims that cities compete for their global status and can move up or down this scale.

Richard G. Smith and Peter J. Taylor have created the Globalization and World Research Network that categorises ‘World Cities’ into bands: Alpha, Beta, Gamma, High Sufficiency and Sufficiency. New York and London are Alpha++ Cities, Paris and Singapore are among 8 Alpha+ Cities. And Hangzhou is a Gamma+ City. Shangyu might be able to be characterised in the ‘Sufficiency’ category of cities that have a ‘sufficiency degree of services so as not to be obviously dependent on world cities’ i.e. an important regional centre. 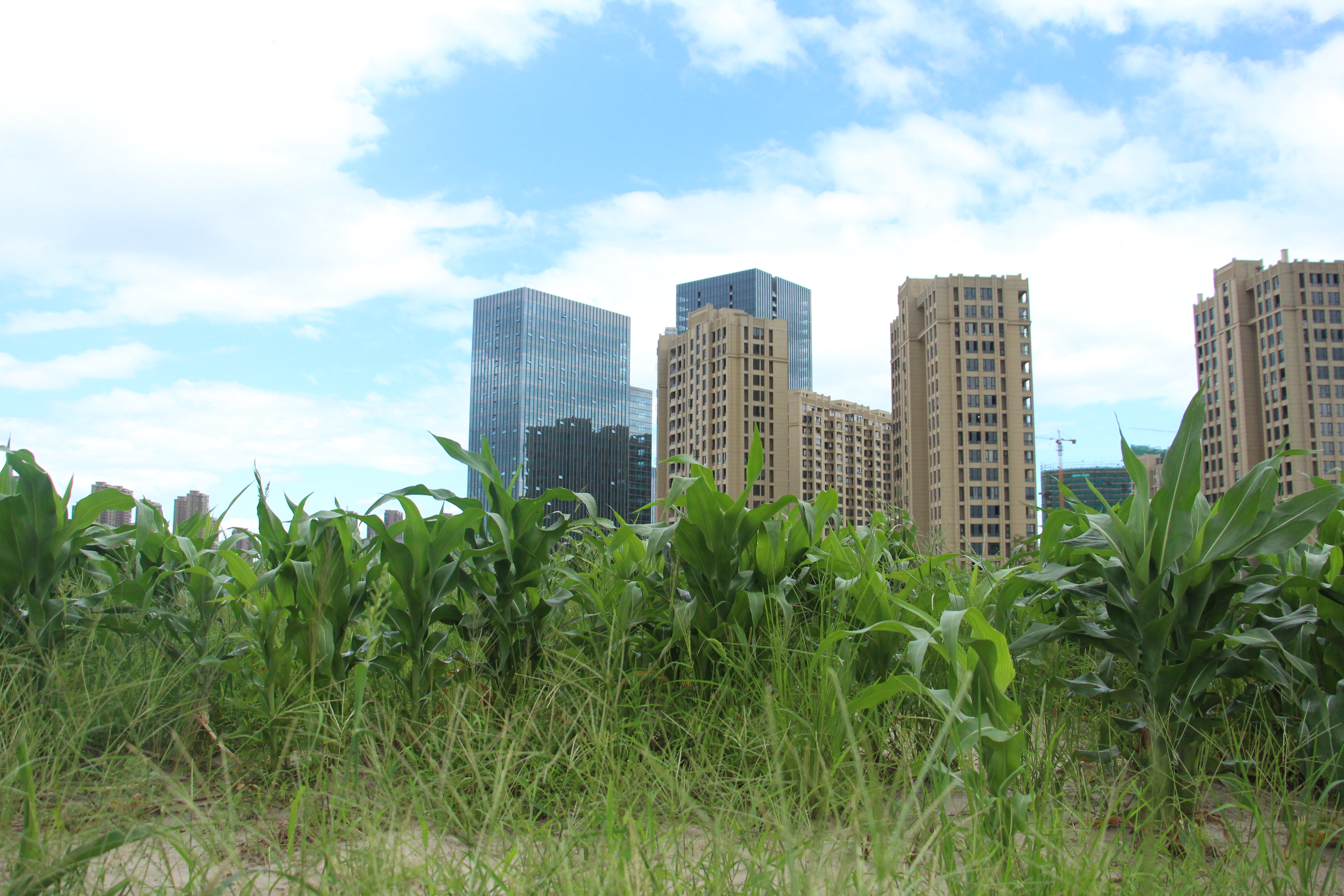 SHANGYU
Situated in northeastern Zhejiang Province and south of the Yangtze River Delta, Shangyu is located near to Hangzhou, Ningbo and Shanghai. Shangyu is described variously as a city and as a district of the prefecture-level city of Shaoxing.
Shanhgyu is roughly fifty kilometres from north to south and about thirty kilometres from east to west. 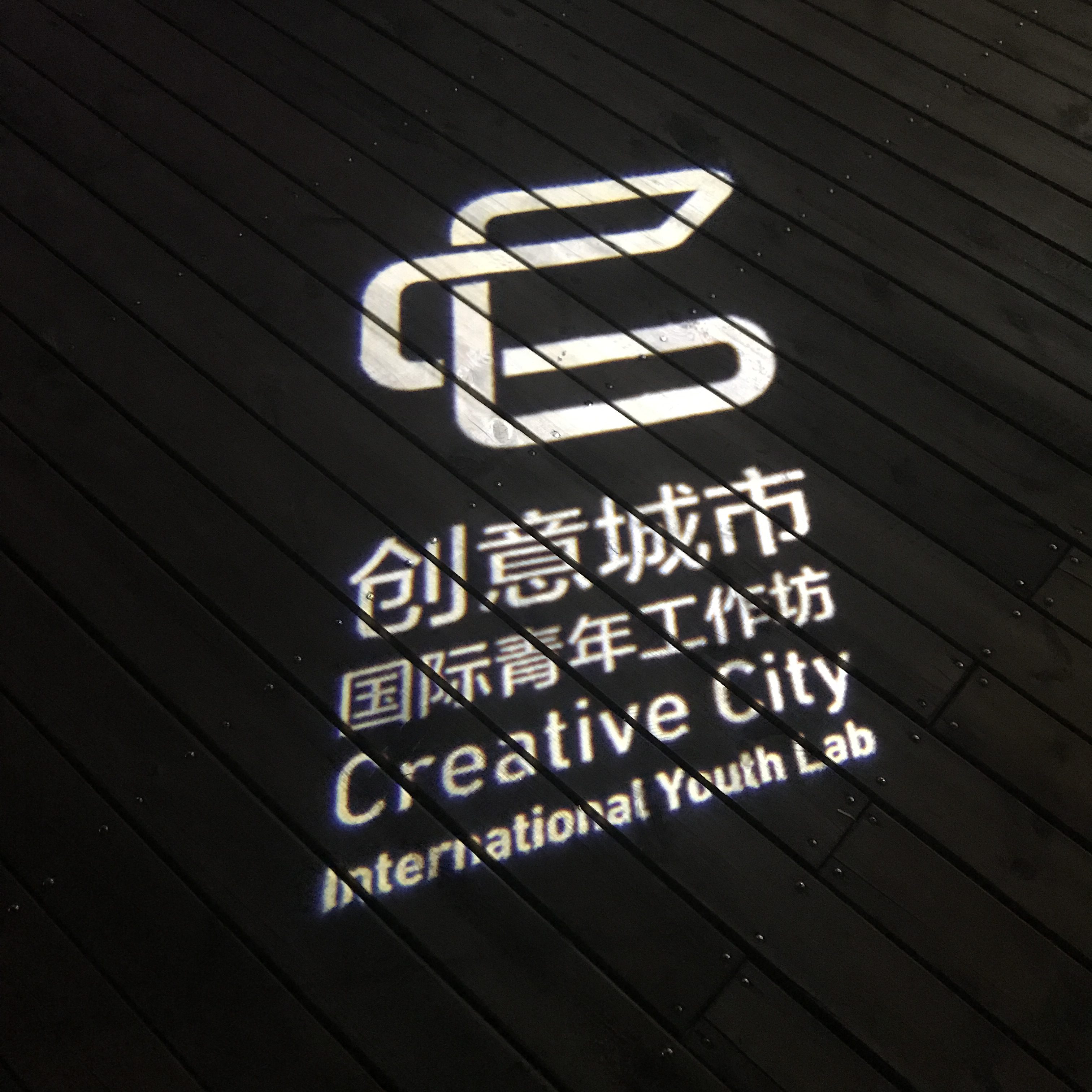 E-GAMES TOWN
e-Games Town is a development currently being created within Shangyu. It has been described as aiming to facilitate the city to become the nation’s capital of networked games, and a major innovative digital content provider on the Yangtze River Delta economic area.

As the are develops it is looking to gain wider recognition, for example through exhibits and events – it recently hosted the finals of the e-Games Cup WVA2016 VR e-Sports Tournament, and exhibited at the Tokyo Game Show 2017.

QUESTIONS TO BE ANSWERED
How does a city integrate a new ‘themed’ development such as the e-Games Town? How can a city engage both existing local residents and new tech workers? Is commuting a kind of (temporary) migration? Who are cities for? Is a normal city life and local arts and culture possible within such a development. Is there a Shangyu and/or e-Games Town identity? How can games be used for social and economic development? What could a game-based strategy for e-Games Town and Shangyu be?

To see the proposal me and my team came up with, click here. 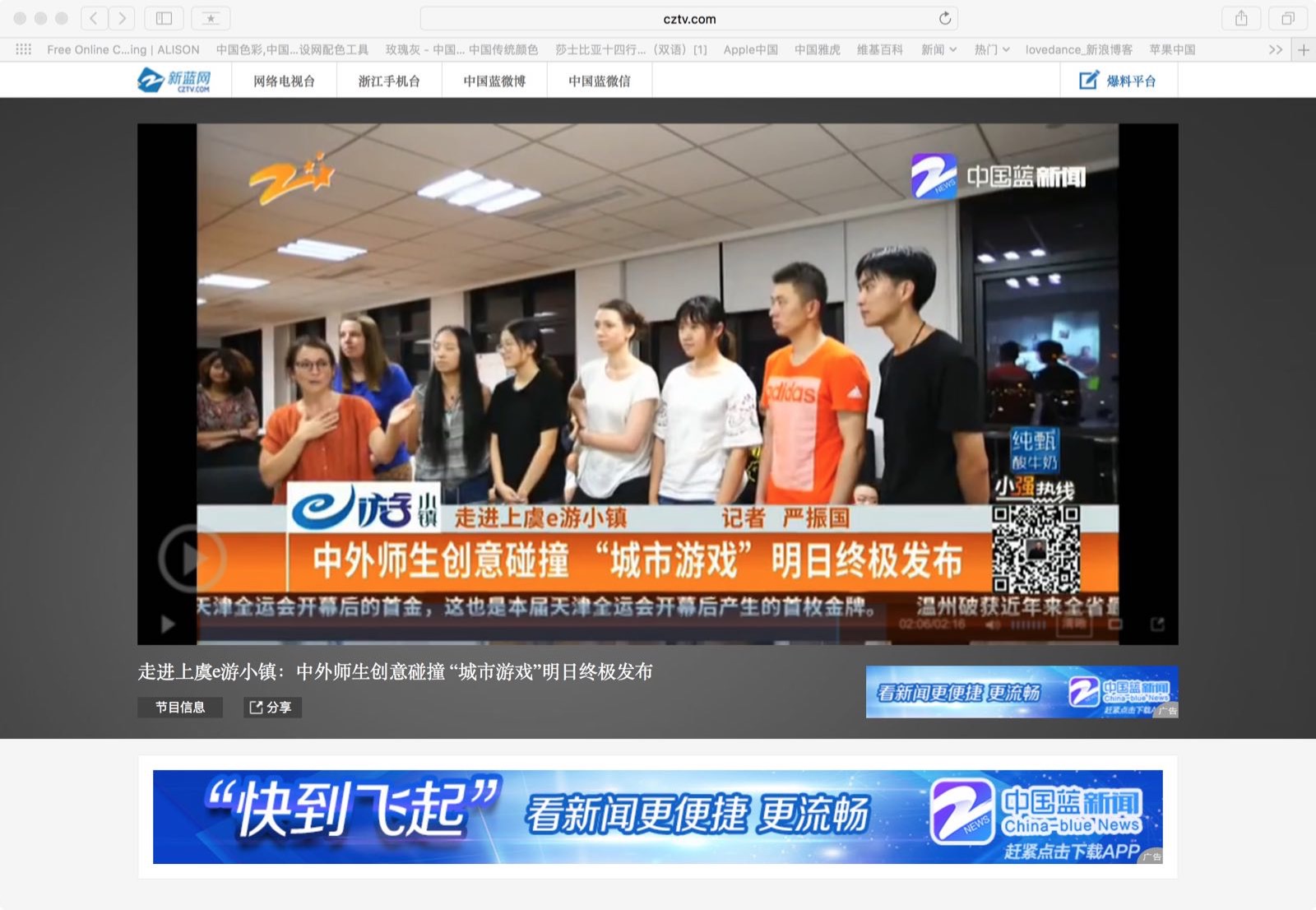