The Greeks called Sardinia Ichnusa meaning “footprint of human foot” which probably relates to the island’s shape. The name has been immortalised on Sardinia’s Ichnusa lager bottles, the most famous beer on the island known also on the continent – but only the well-informed ones know its meaning.

The shots below are mainly from Sardinia’s capital, Cagliari, plus a few from the area of Capo Carbonara – the most south-eastern part of the island. I’m not gonna lie, we didn’t spend much time actively sightseeing, as both of us needed a well deserved rest after a very busy first half of the year and to recharge the batteries before another even busier second half. It’s been exactly 7 weeks since we came back and somehow in that 7 weeks I managed to go on 4 business trips in Europe and US (pictures to come), train for a race and work on a couple of personal projects – and just to be clear, I’m not complaining, but you need the energy to keep up, and fortunately so far so good.

And while I’m trying to stay awake to conquer my jet lag, you can have a scroll through the summer themed photos below. 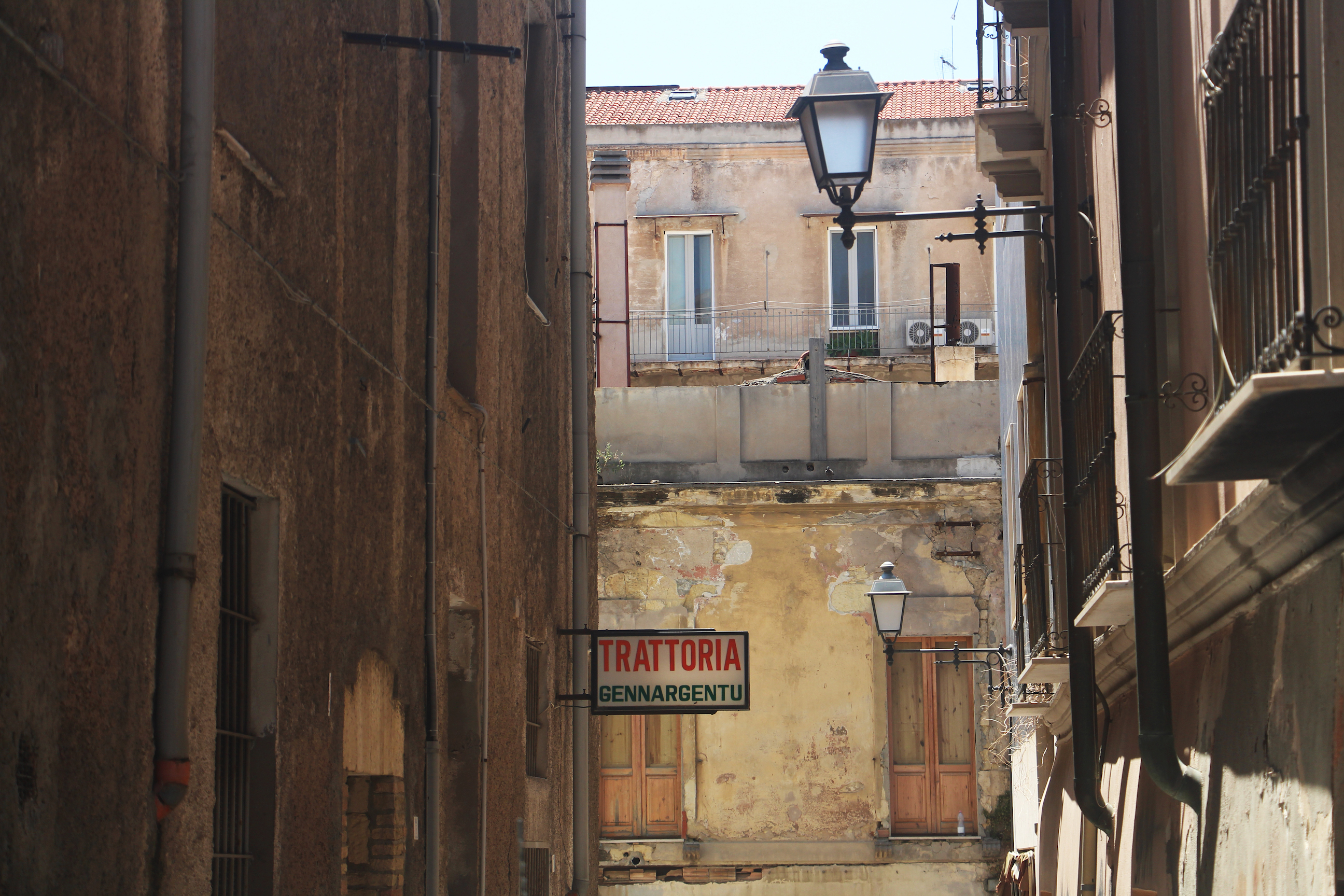 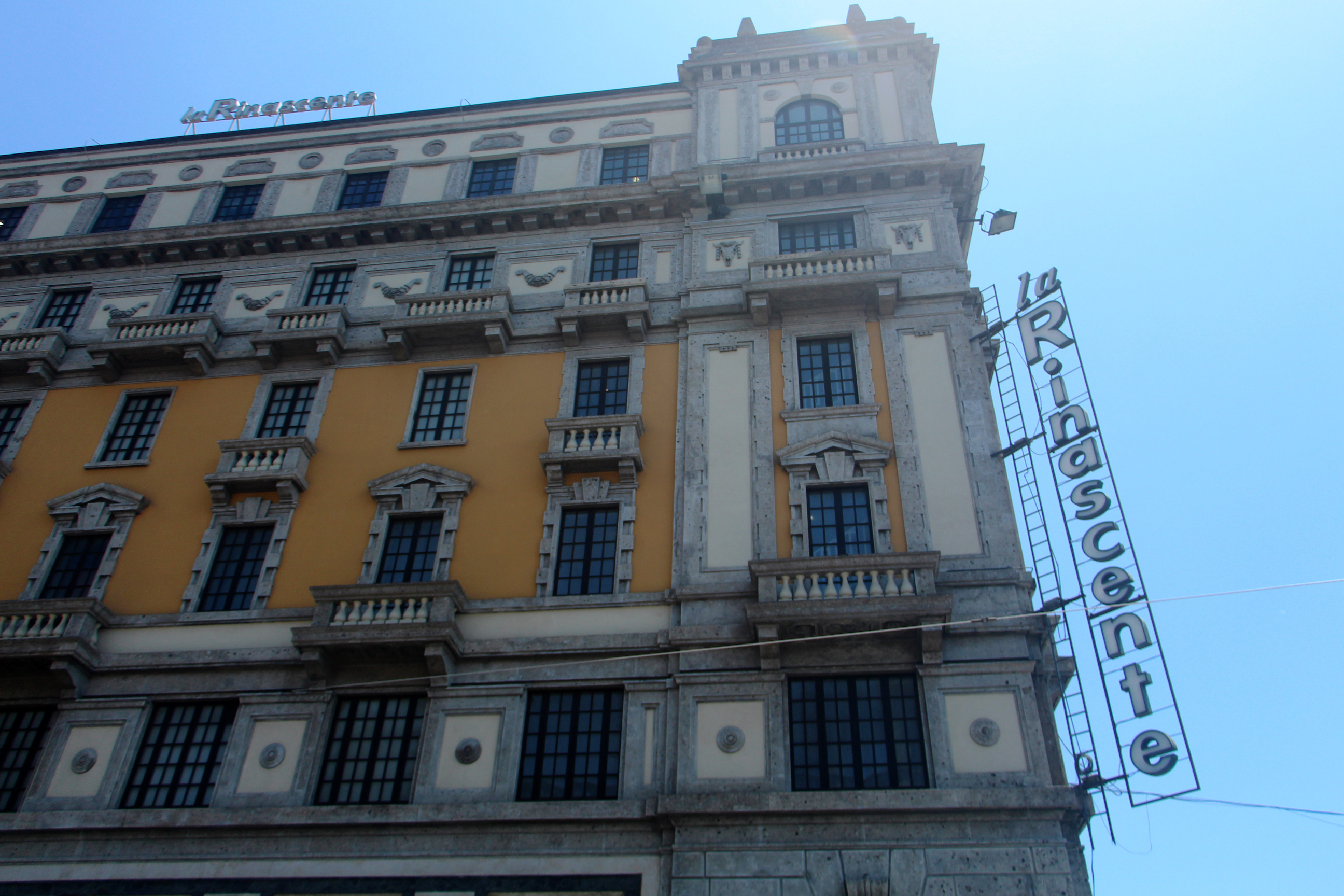 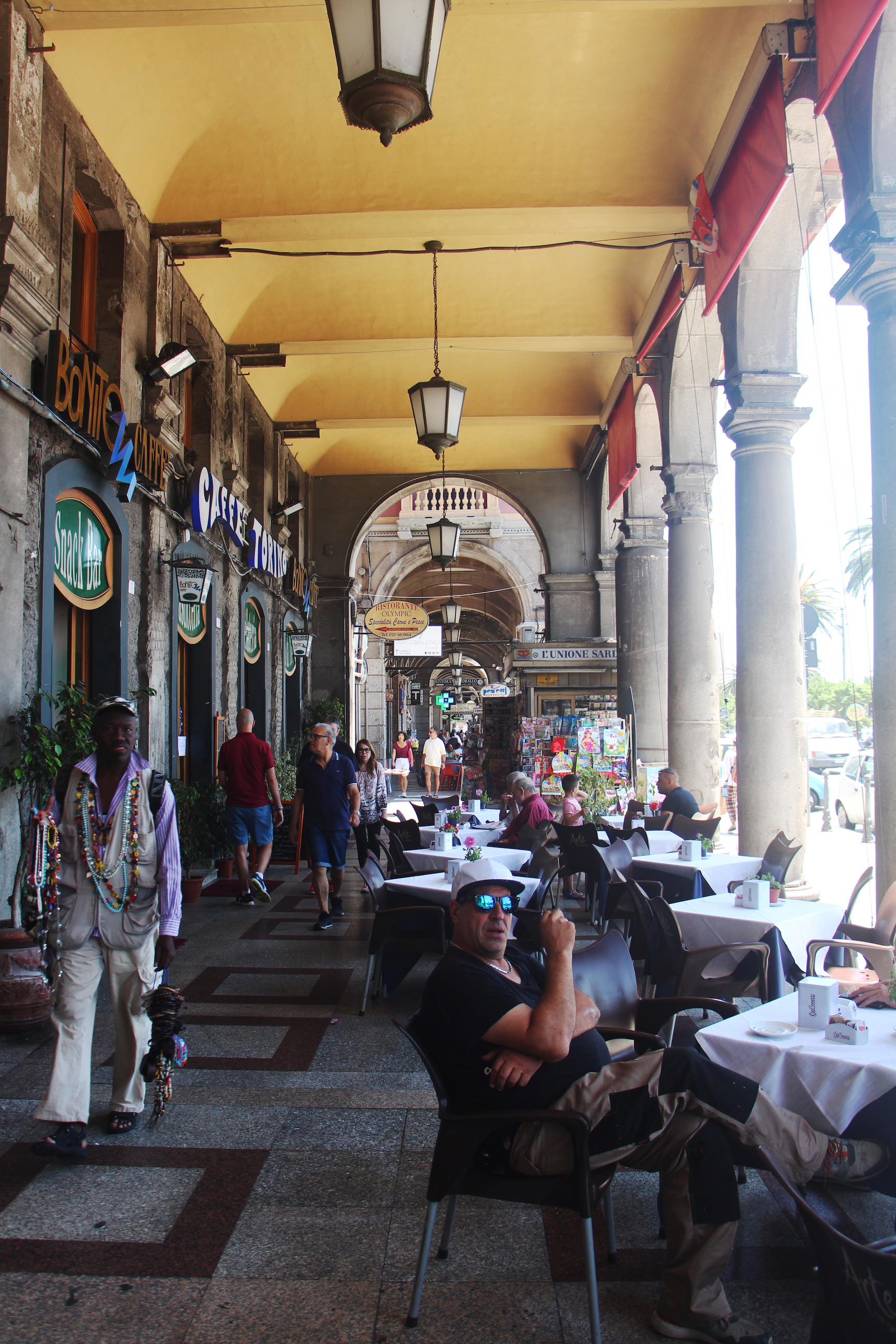 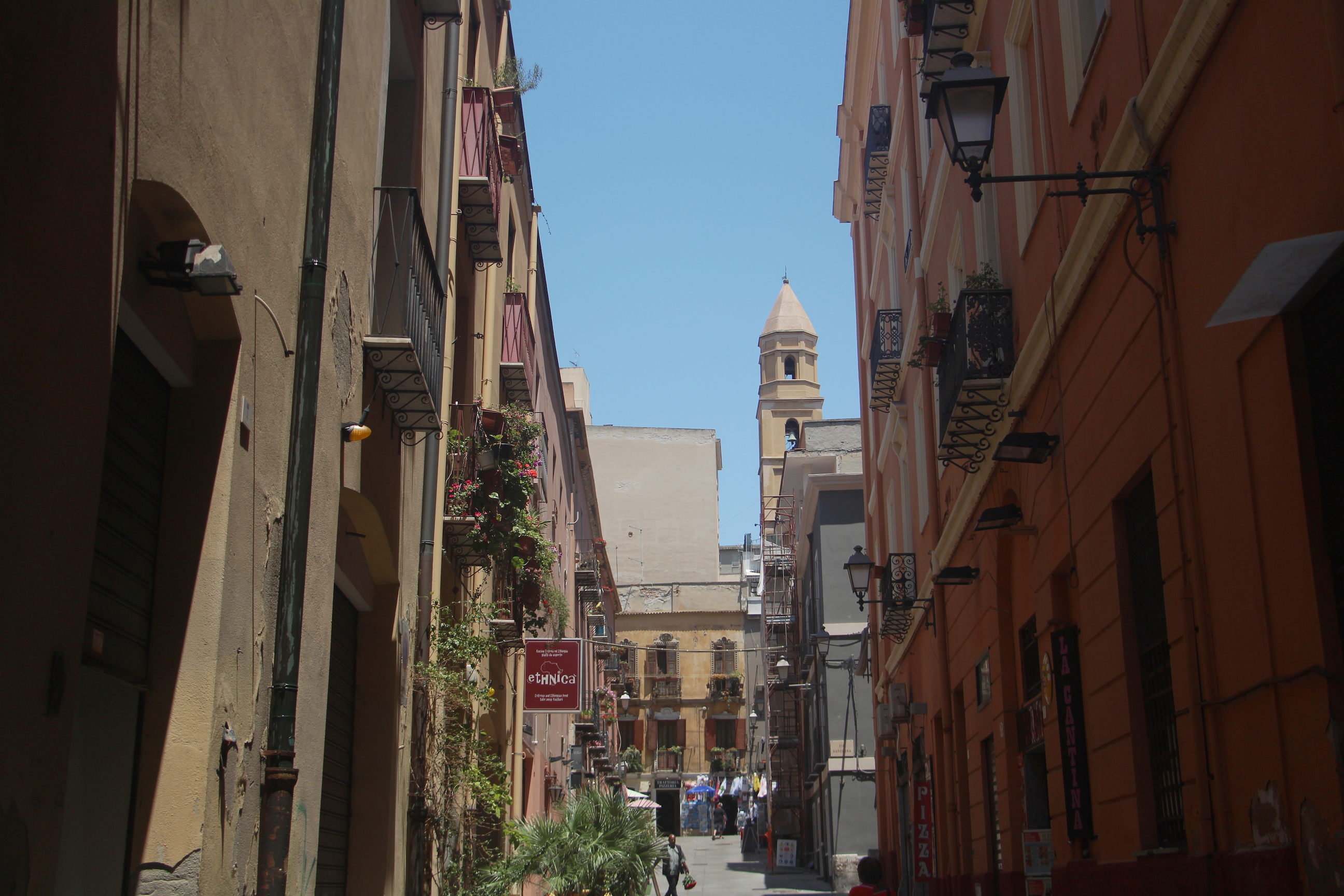 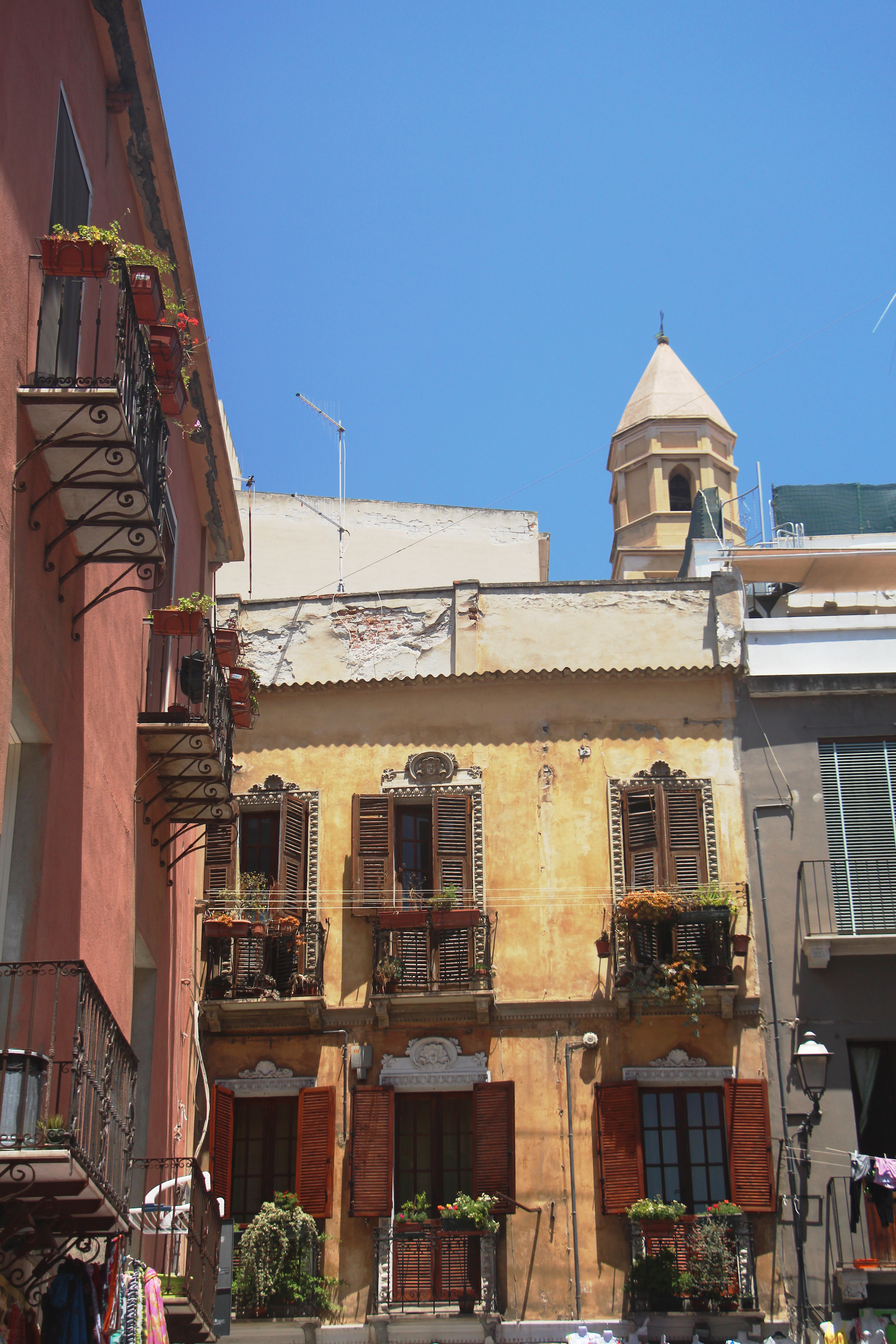 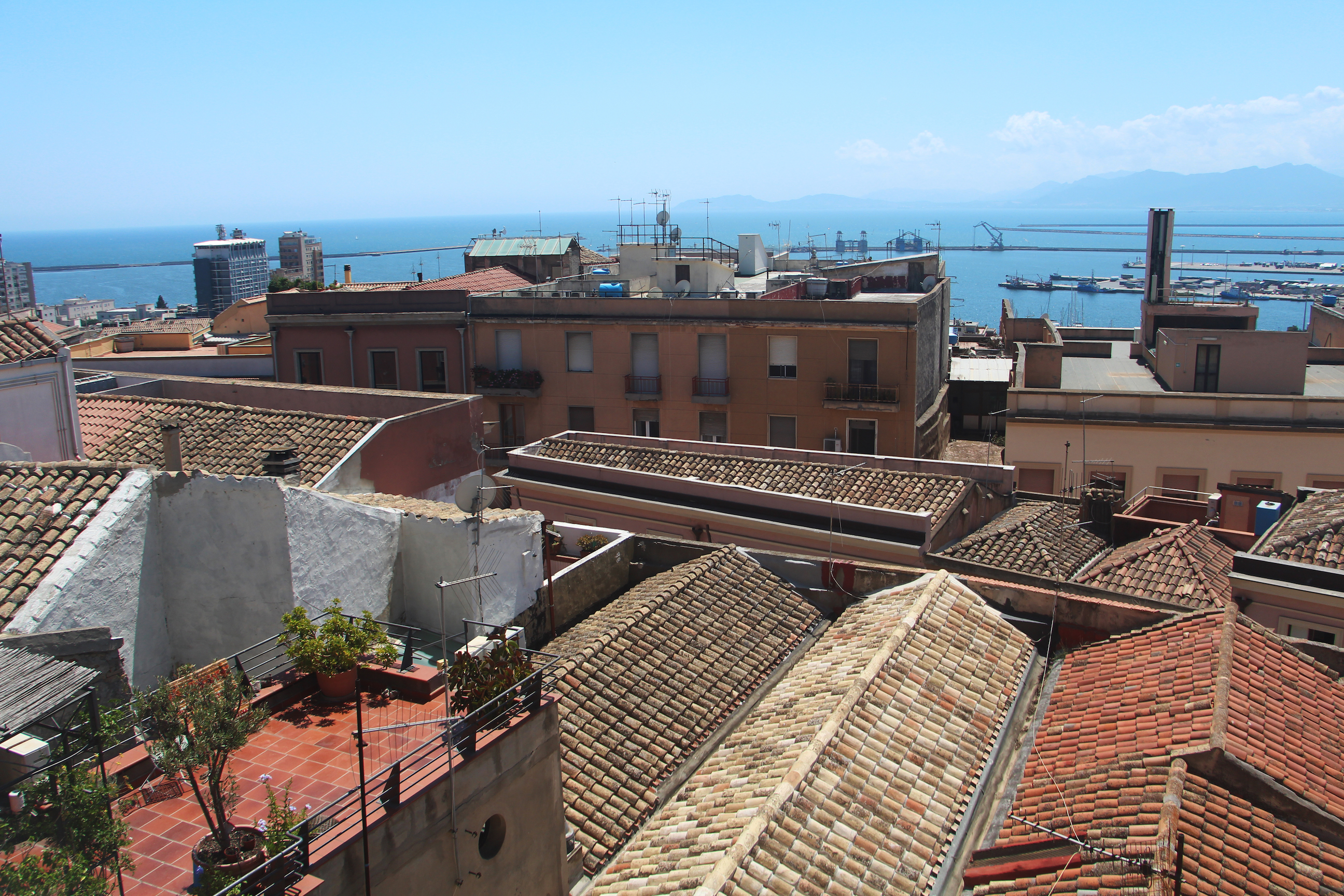 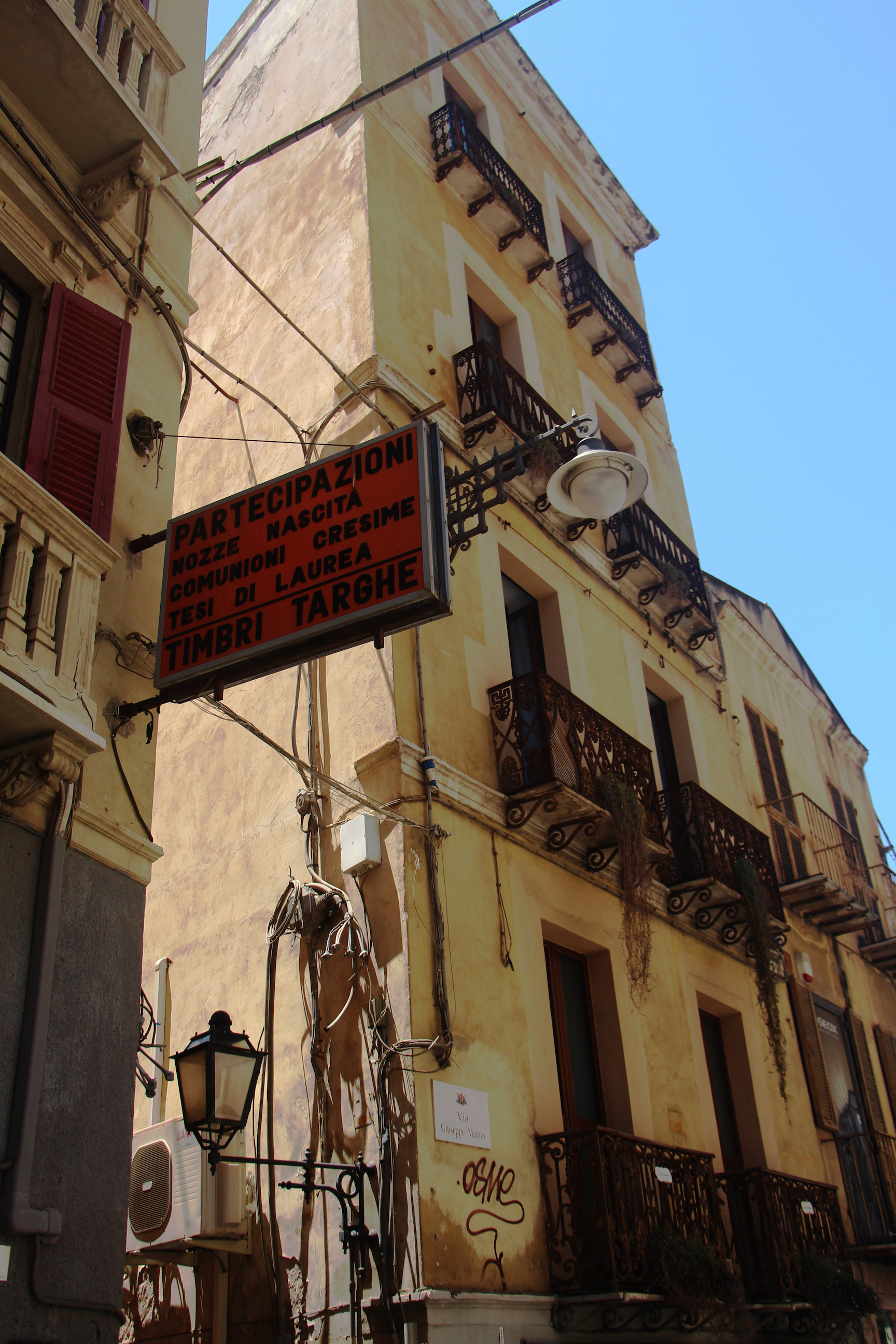 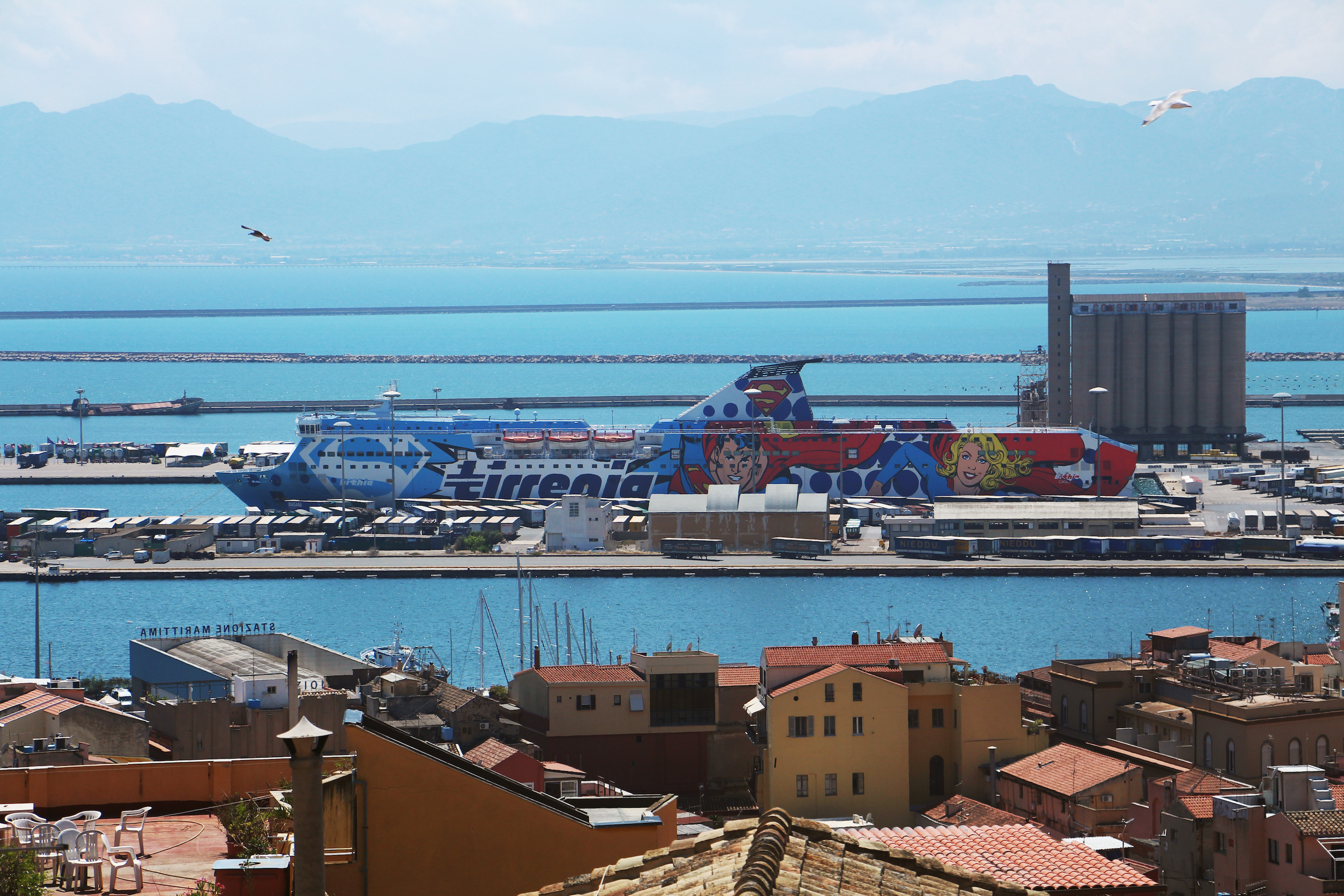 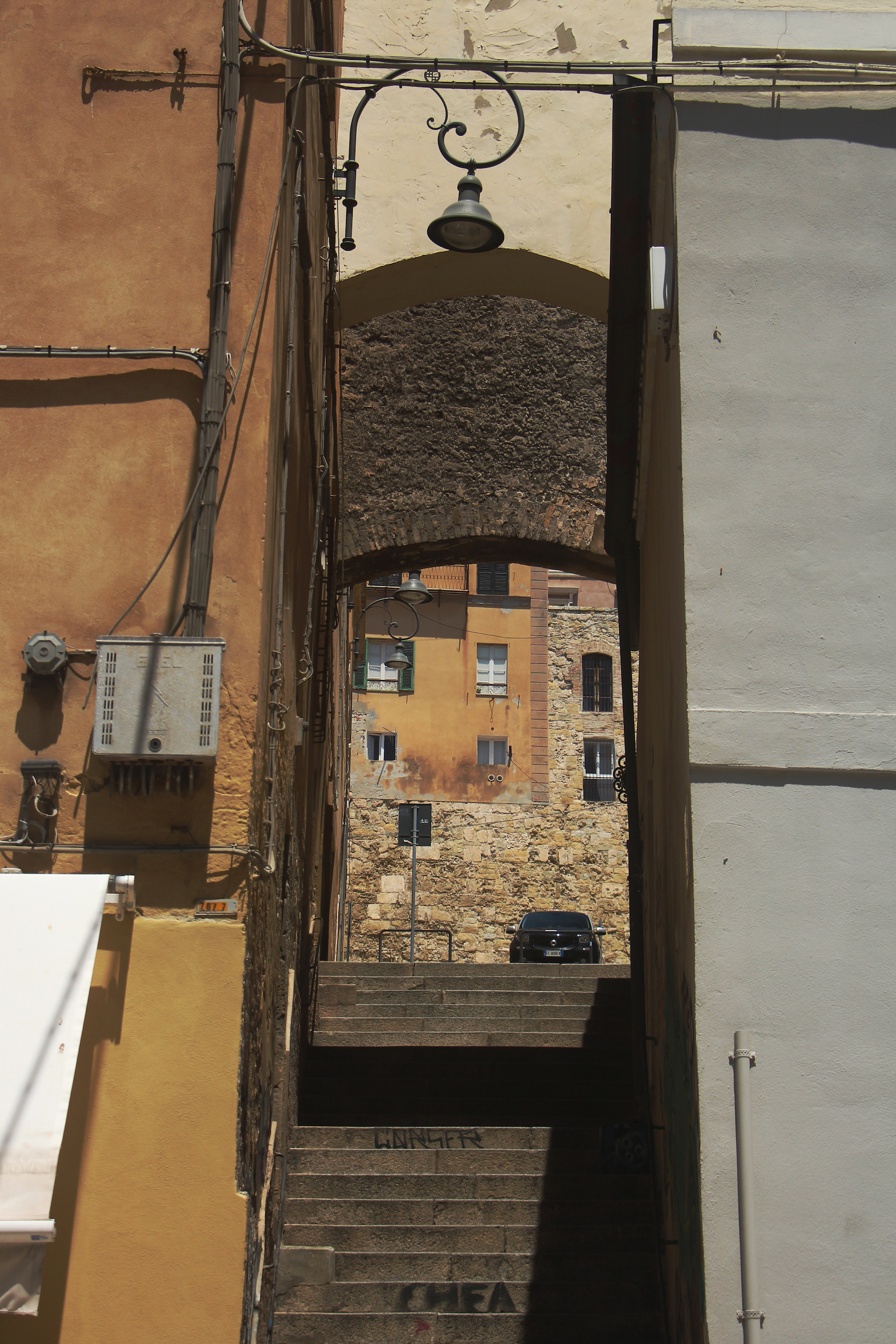 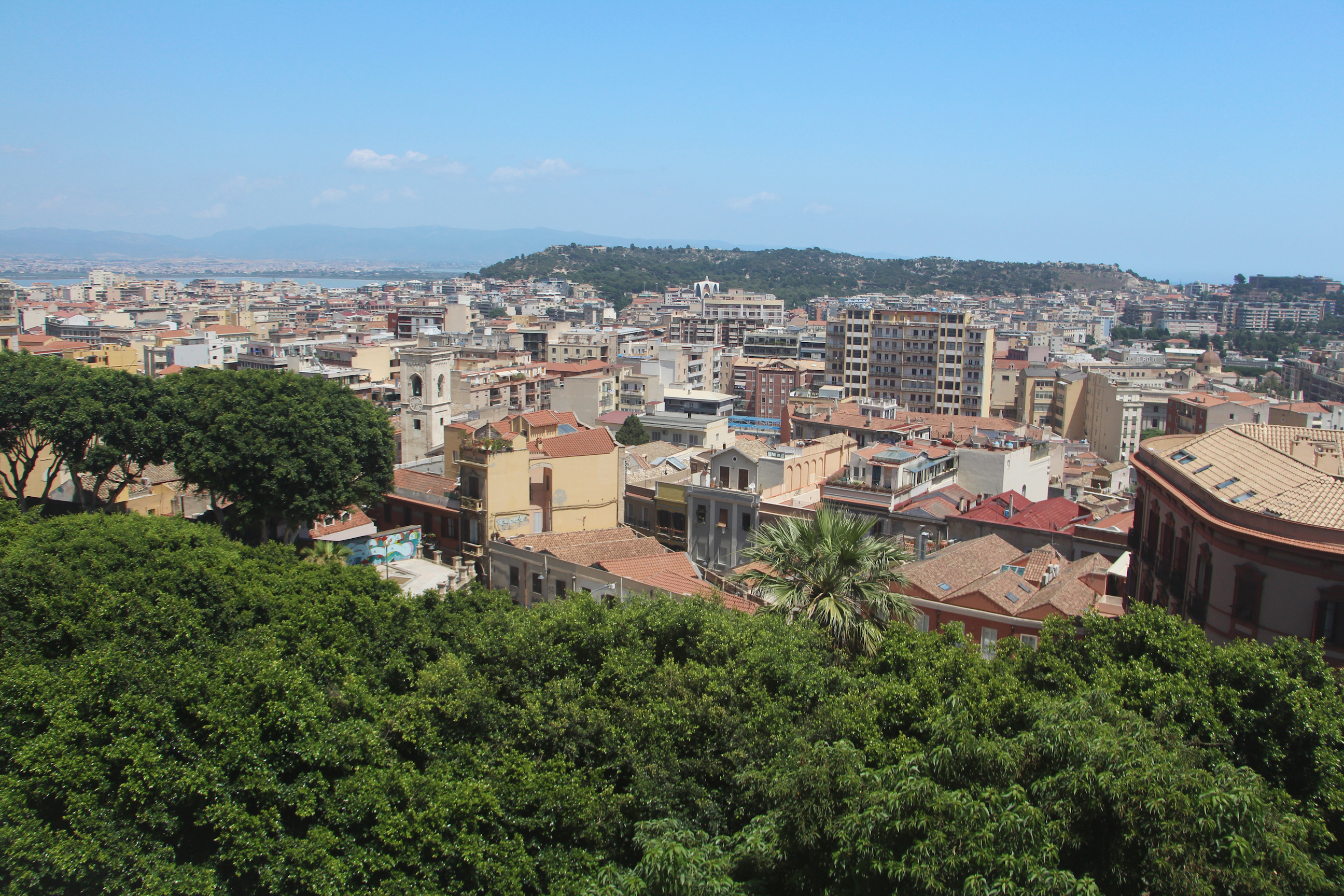 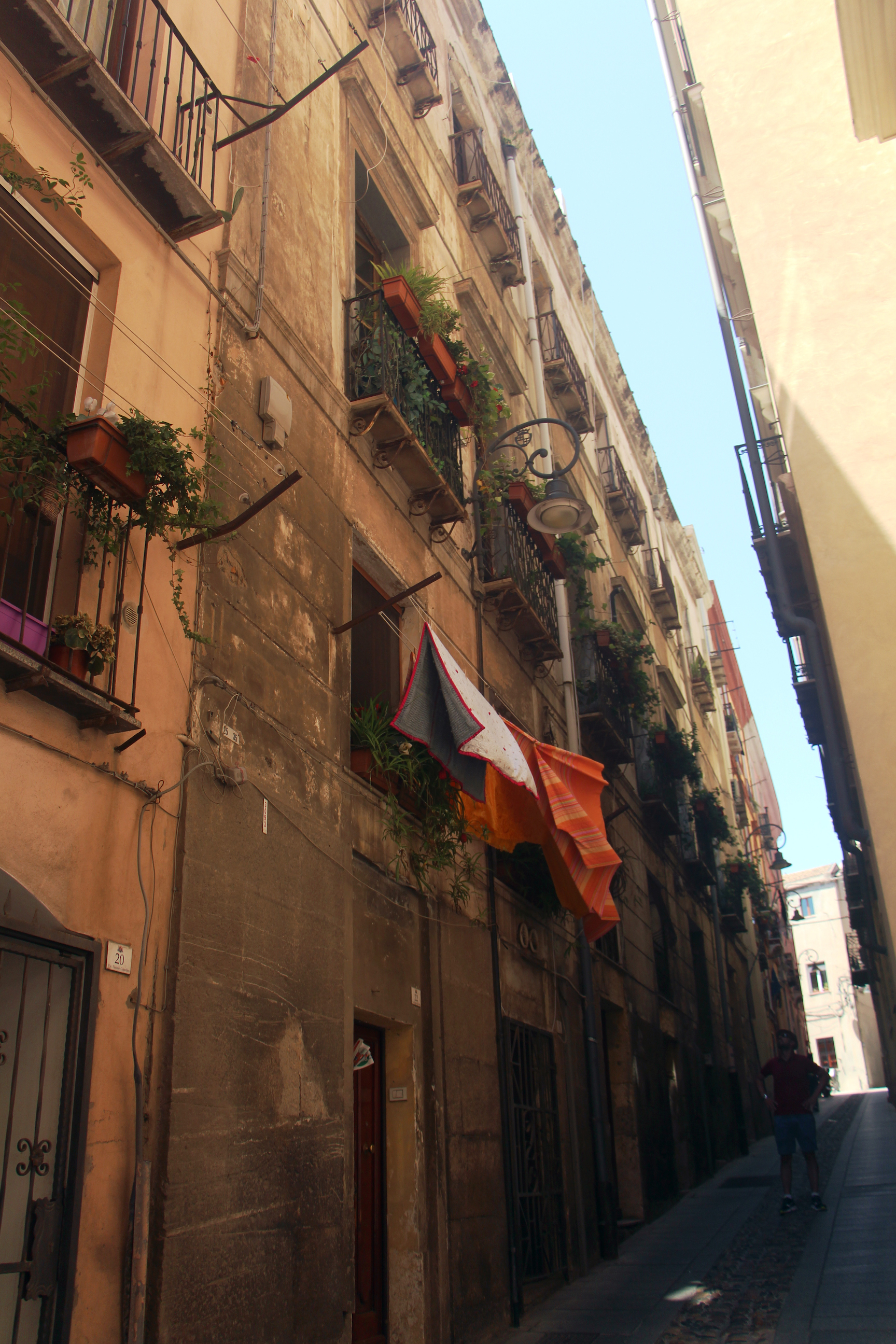 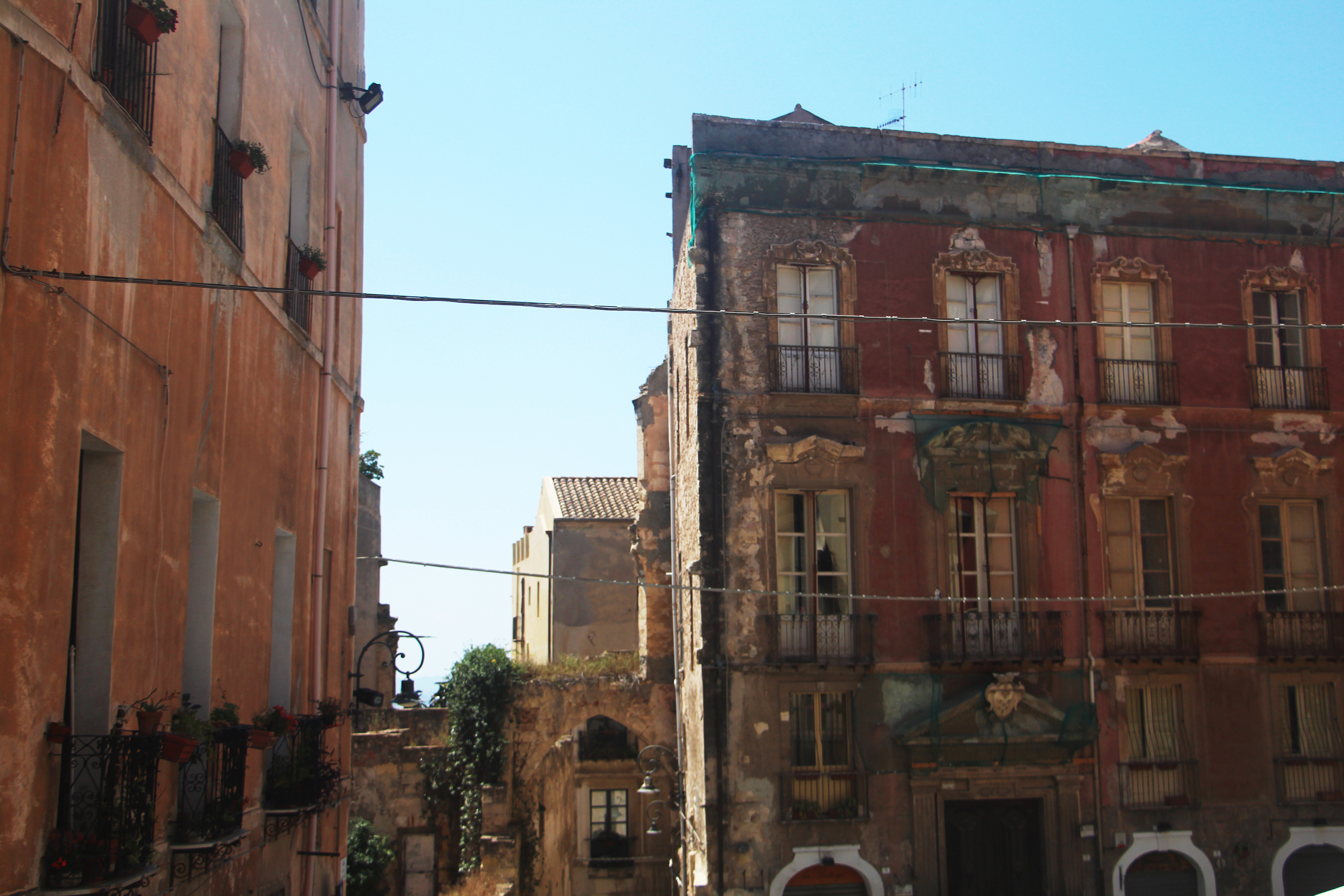 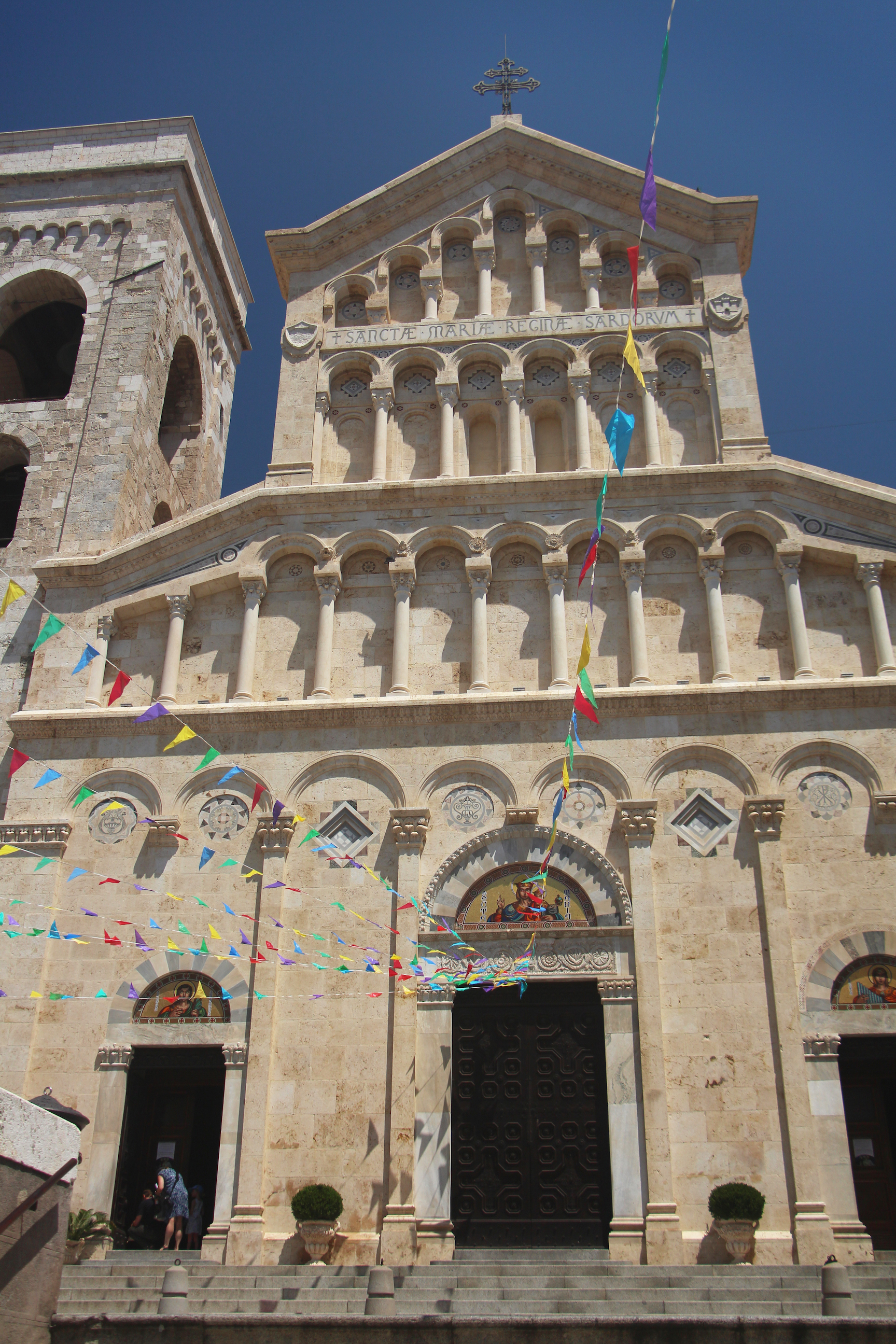 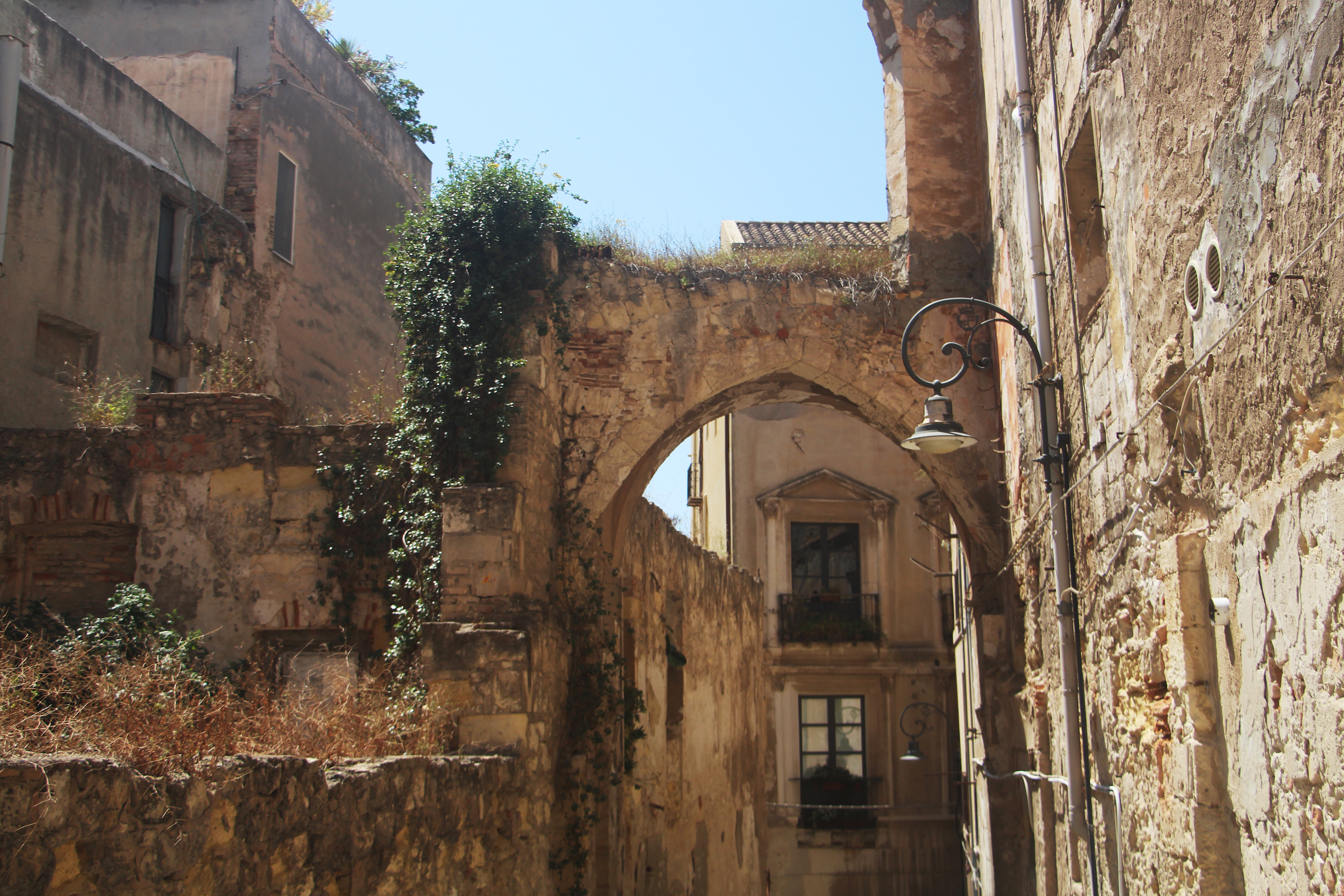 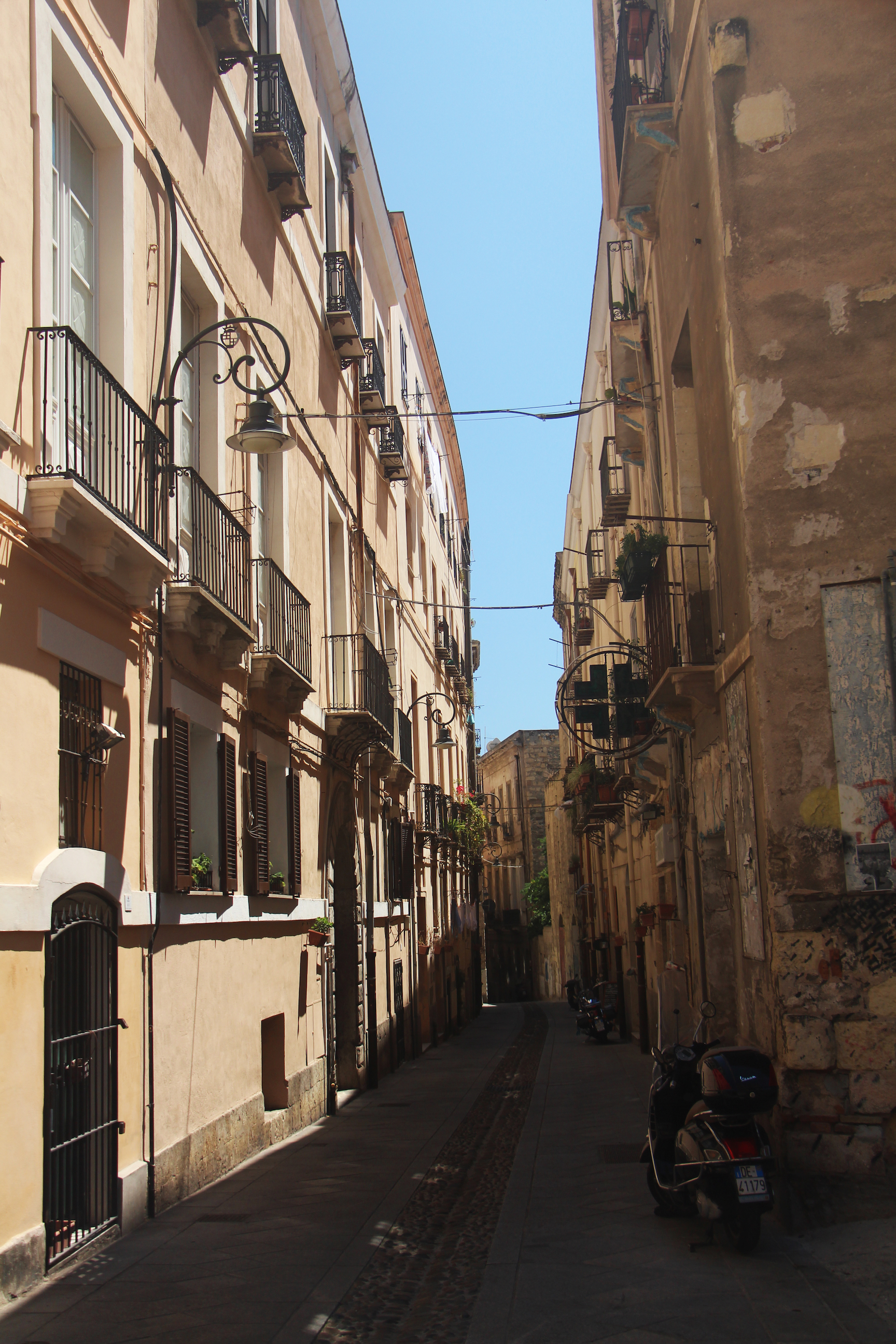 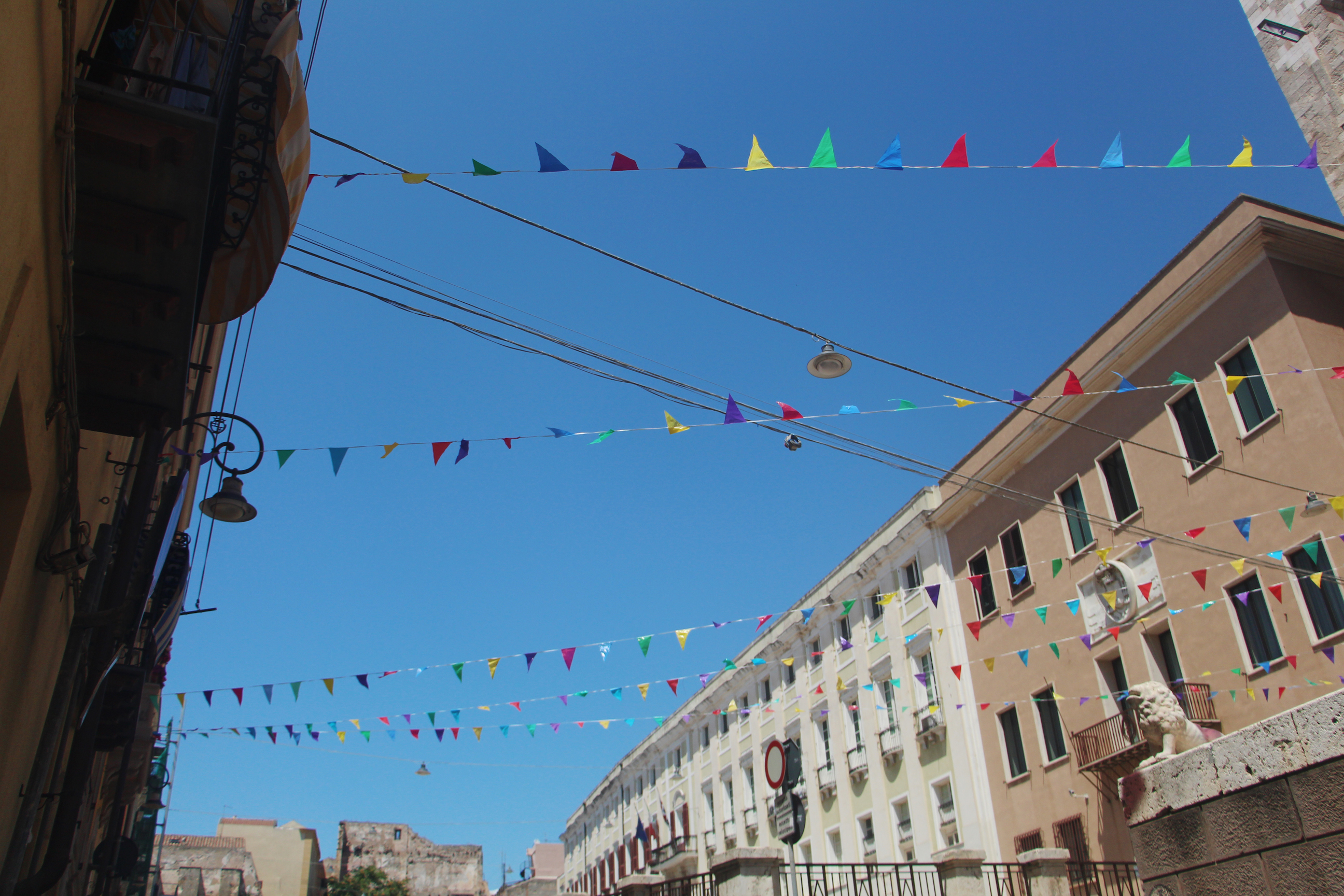 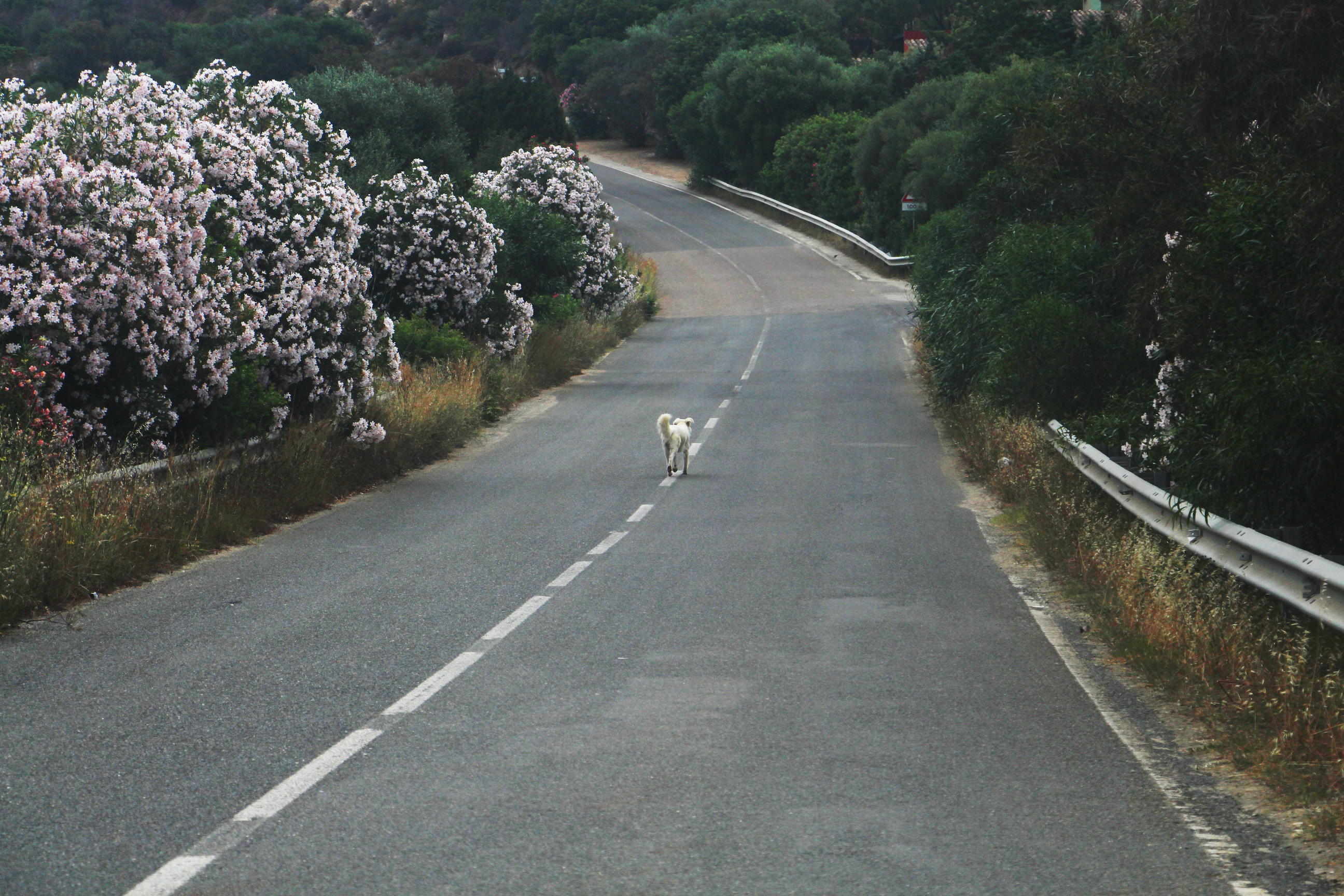 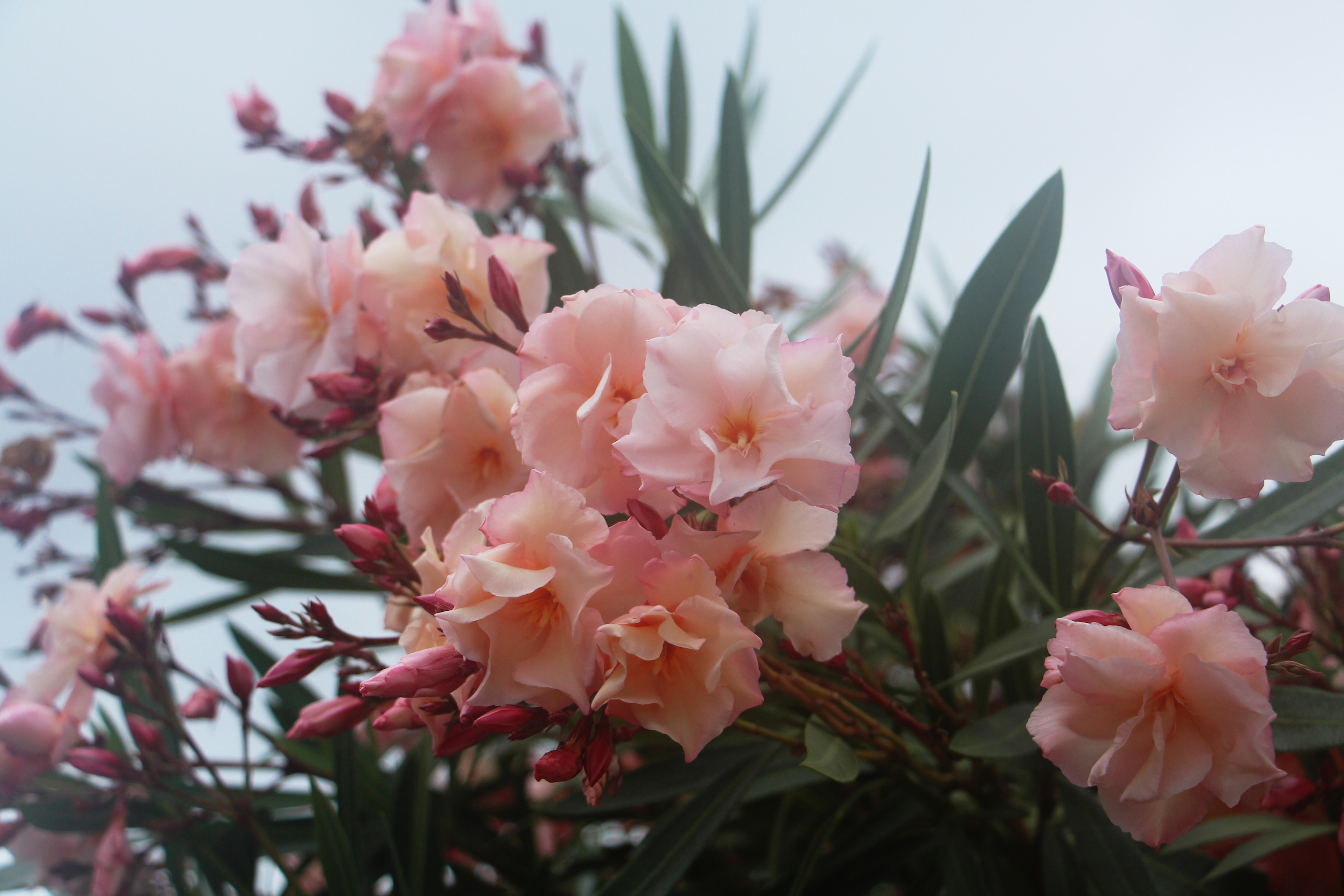 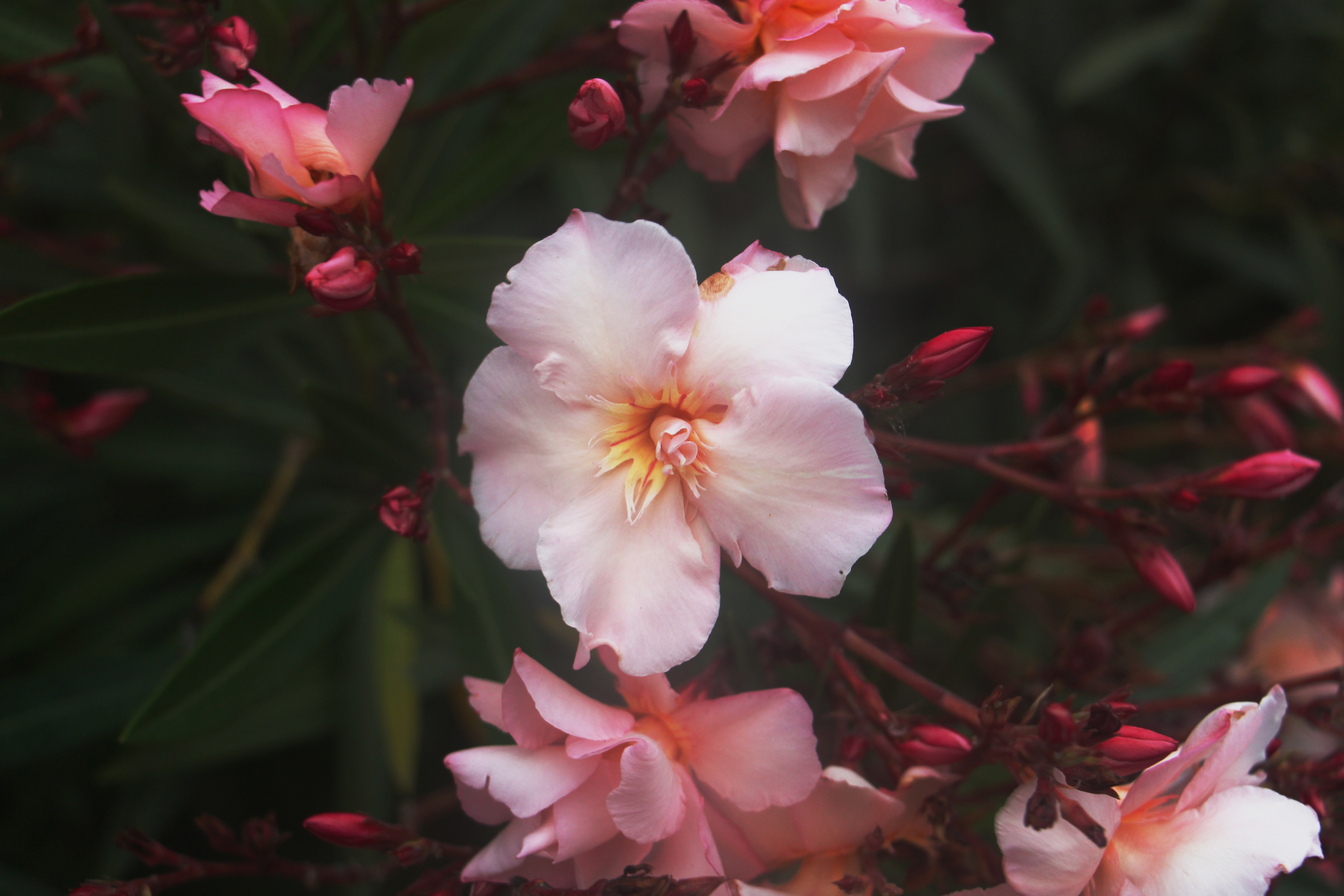