The first time I heard about Urbanistas was during the Fundamentals lecture series at my university where I was doing an MA in Narrative Environments. Every week the speakers invited to the lectures shared their perspective on one of the 6 topics (e.g planning, public space, land) acting as themes for the series. One of these speakers was Lianne Hartley, a director of Mend London and the founder of Urbanistas (@UrbanistasLDN) – “a collaborative women-led network amplifying women’s voices and ideas to make cities better for everyone”.

The Urbanistas gather quite regularly at the ‘Expos’ (every time at a different location, recently it was Farrell’s Architects and Arup). Each session provides a space for networking, chatting over drinks and exchanging updates and short introductions followed by project or research pitches.

It took a while for me to follow up, but eventually after graduation I submitted my diverCity Matchmaking project to be one of the pitches during the Expo #22 earlier this year.

The idea of presenting the project to the women who know significantly more about urban planning and city architecture than I do was slightly intimidating, but the overall experience and feedback I received was definitely worth giving it a shot. The project turned out to be a great discussion opener, as well as a source of entertainment.

Since then, diverCity was mentioned a couple of times on Twitter and during the Urbanistas presentation at the Architectural Association and circulated in a newsletter.

I have also got in touch with people who are interested in a potential collaboration on a new project. At the same time I got very excited about one of the ideas from the most recent Expo #23, exploring the social self-build model for housing. You can read more about it here. 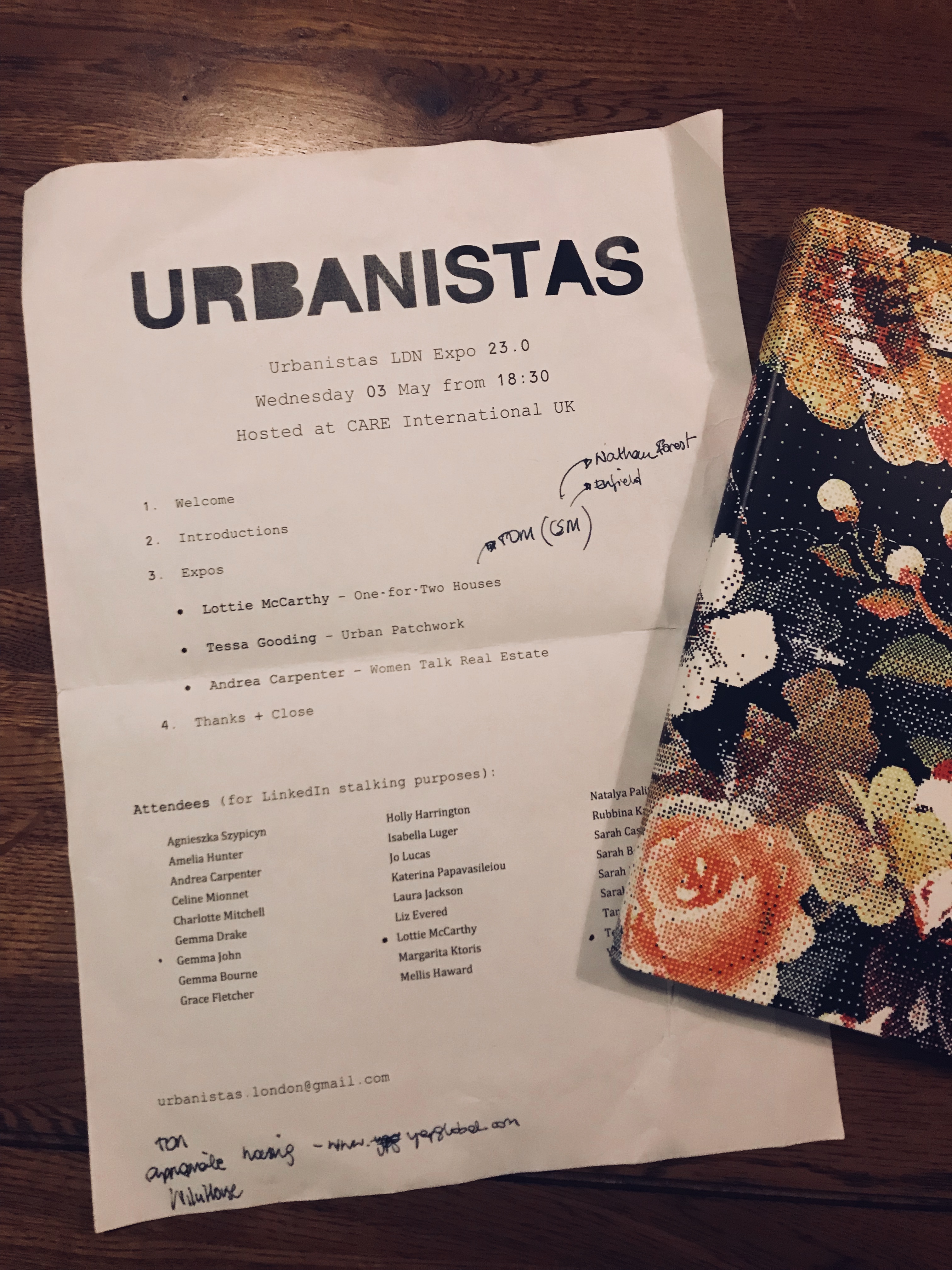 I’m very glad I joined the group, as it allows me to nourish my personal interests that are not necessarily related to my day job. Funnily enough, I developed a strong attachment to the idea to drawing a parallel between the two fields – and right now I’m trying to draft a plan for the research and adequate methodology to understand the role of ethnography in a built environment. 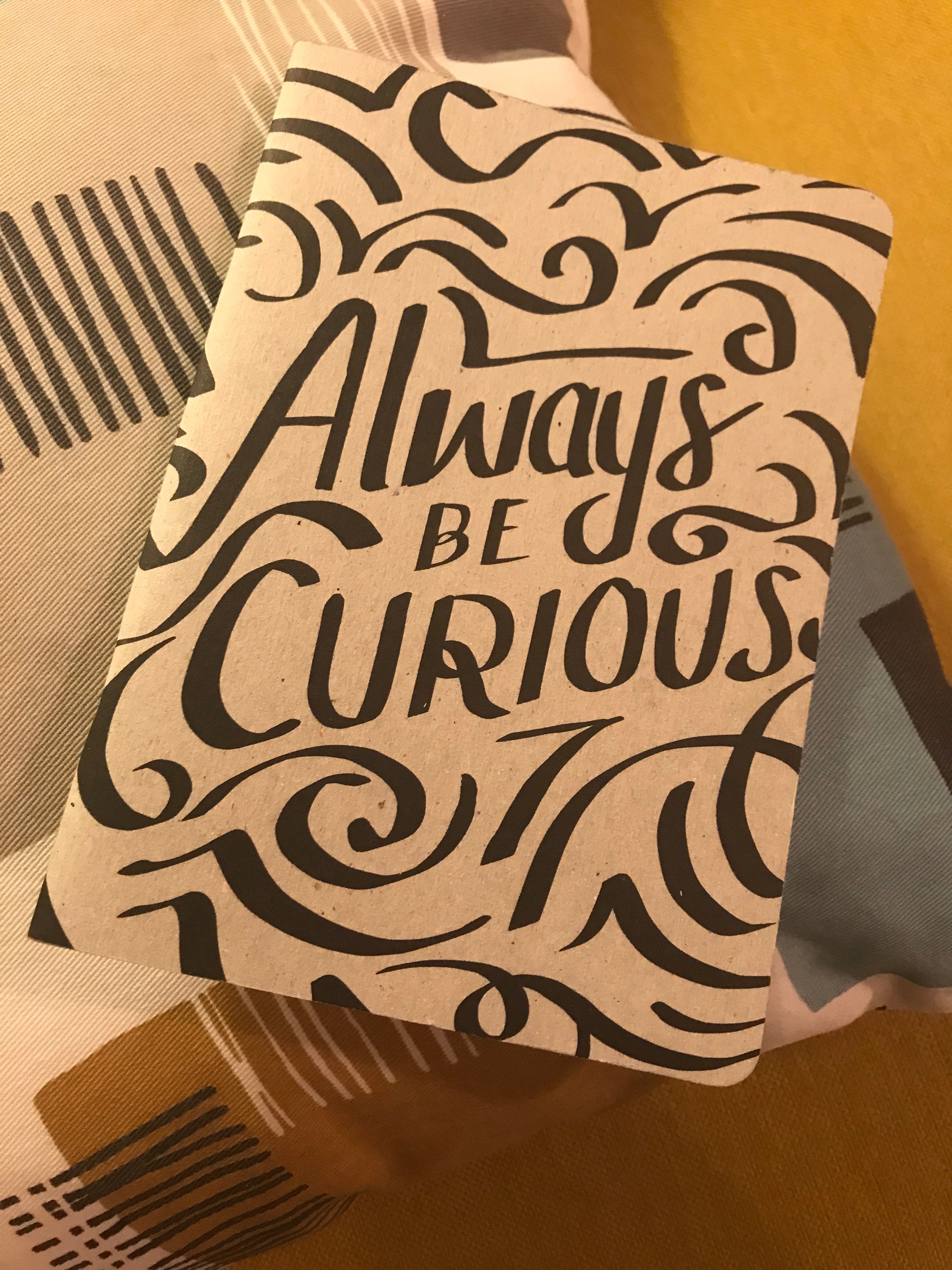 The Urbanistas is a global network with so called ‘Chapters’ happening all around the world including other parts of the UK (Edinburgh, Cardiff) and Sydney with more to follow.

There are no more Expos scheduled for this year but Urbanistas is inviting you to join us for Christmas Drinks on Wednesday 20 December in Soho and make sure to follow Urbanistas on Twitter and Instagram so you won’t miss any upcoming events in 2018. 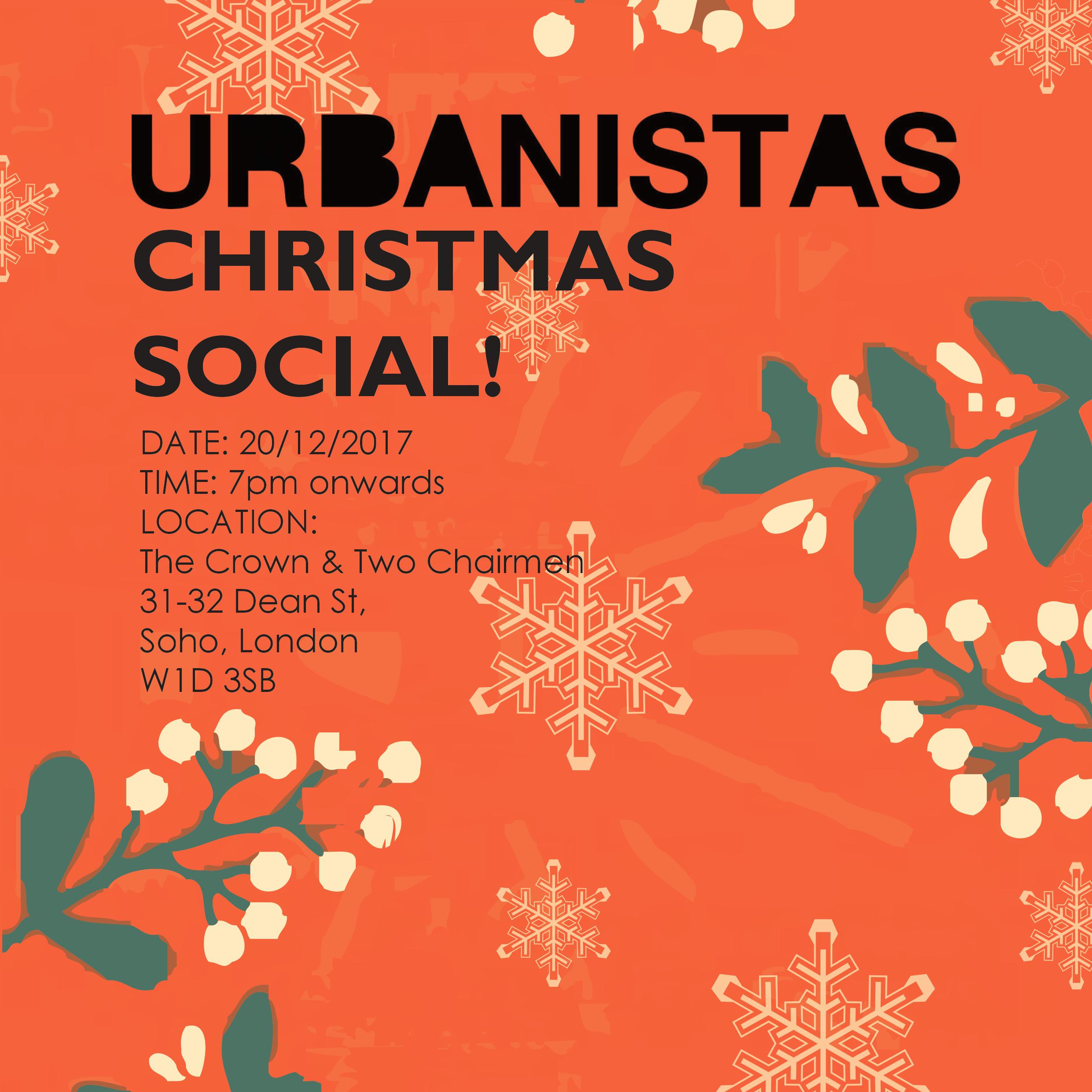 That’s all from me for now